Cross-Border Payments Interoperability: ISO 20022 and Beyond

As soon as SWIFT announced the rollout of ISO 20022, it became clear that it would be a revolutionary step for cross-border payments. Here we will discuss how this standard will influence the current state of affairs of international money transfers and explore whether it is enough to solve the interoperability problem the industry is facing.

ISO 20022 is an emerging standard for payment messaging. Its aim is to provide a universal language and model for payment transactions worldwide and ensure higher quality data compared to existing standards. 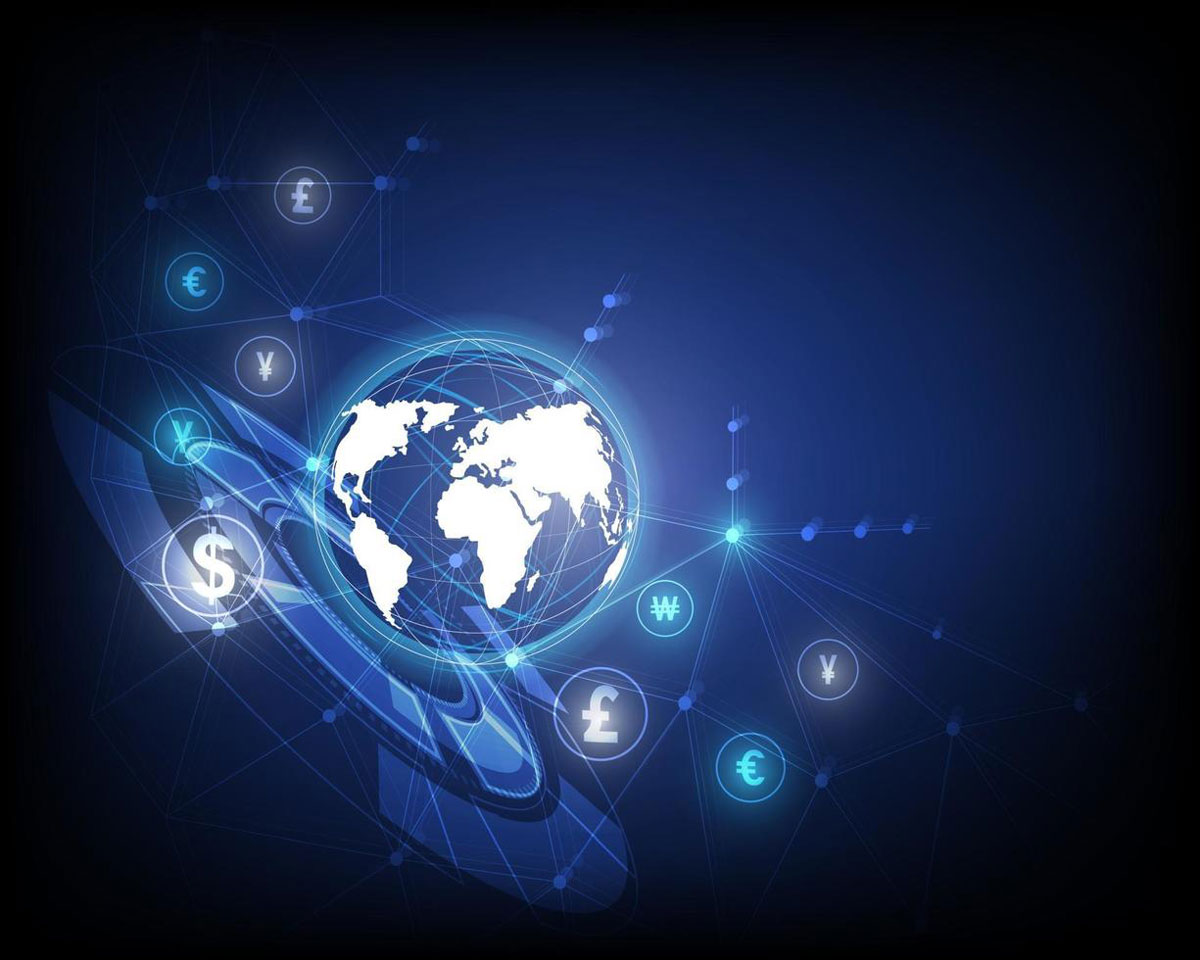 On December 15, 2021, SWIFT announced the launch of a central translation service called In-Flow Translation. Its main purpose is to ensure a smooth transition from the existing payment messaging standard to the updated one.

The In-Flow Translation measures will be in effect from November 2022 to November 2025. However, the first users can start using the service already in August 2022, upon prior request. Currently, there is no plan to provide this service beyond the mentioned timeline.

Thus, SWIFT’s clients have three years to adjust to the new messaging service with the help of In-Flow Translation’s functionality of delivering messages in both the FIN MT and ISO 20022 formats.

Is the New Standard the Only Solution Required? 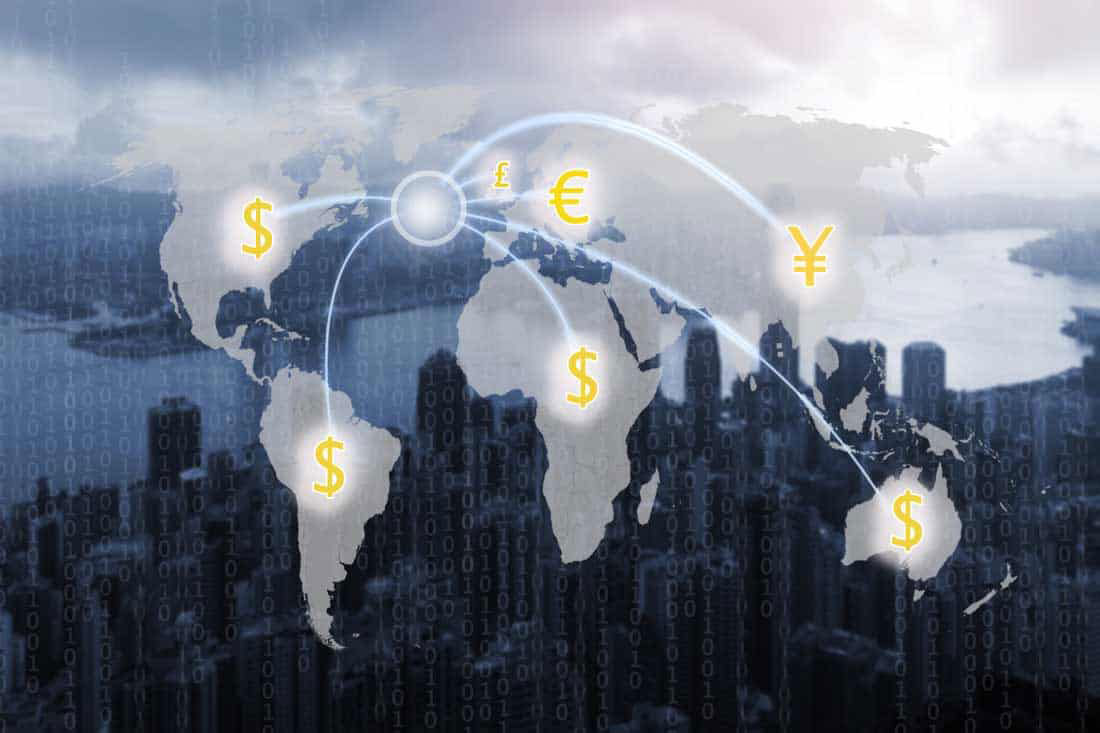 With a wide array of advantages and potentially worldwide acceptance, ISO 20022 may seem like the only solution needed to resolve the interoperability issues faced by cross-border payments. But is it really so?

According to Charlotte Hogg, CEO of Visa Europe, it is only one of the several steps that need to be taken. This statement is supported by the words of Michael Gorriz, chief information officer at Standard Chartered, who confirmed that the new standard is not the only solution to the existing challenges. He also mentioned that the networks that have already adopted ISO 20022 are already reaping the benefits and registering considerable improvements in the quality of data and payments.

Besides, Ather Williams, executive VP at Wells Fargo, stated that the new ISO standard is a way of acknowledging the issue that has lasted for decades with payments and related information not having synchronized entry sources. Attaching richer data to the payment itself will reduce the need for manual interventions into the process.

An Insight Into the Future of Cross-Border Transactions 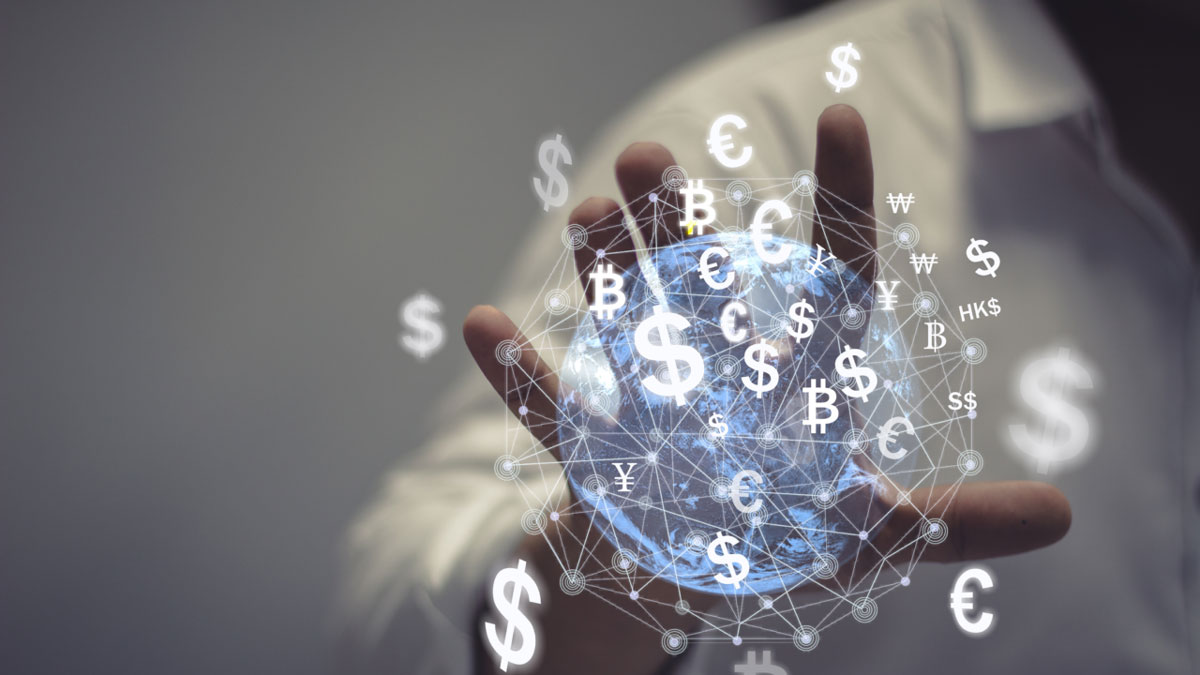 The interest toward creating a faster and cheaper infrastructure for international money transfers is continuously growing. This is driving innovation in the sphere from both industry giants, like SWIFT, and emerging fintech startups.

As M. Gorriz admits, the key to a successful evolution of cross-border payments is being open to different approaches, participating in the arising initiatives, and testing them. This way, it is possible to track where the market will focus and determine the winning scheme. He also said it’s crucial to understand that throughout the evolution of international money transfers, data privacy regulations are also likely to be adjusted.

C.Hogg agrees with the statement and adds that financial institutions must ensure that the global infrastructure that is being built and the tools that are used for fraud protection need to deliver local benefits on a daily basis, thus having a positive influence on the global picture.

How to Ensure a Smooth Transition to ISO 20022?

Steven Lindsay, Business Lead of SWIFT Platform, assures that one of the main objectives of the implementation strategy of ISO 20022 is for the transition to be seamless and convenient for both the financial institutions and their clients.

The In-Flow Translation initiative is one way of ensuring that this target is met. It will create and test the necessary environment for the effective use of the new payment messaging standard. Besides, the three-year transition period will provide enough time for organizations to train personnel for it to be qualified for supporting the operations in compliance with ISO 20022.

What Is Chargeback Fraud and How to Prevent It?

The rise of eCommerce has launched a new prosperous era for merchants worldwide. However, online sales are imminently followed by increased risks of fraud. What’s more, dishonest activity can be expected not only from fraudsters but also from consumers.

What Were the Main Real-Time Payment Trends in 2022?

Real-time payments (RTP) are one of the fastest-growing spheres in the global payments landscape today. In just one year since 2021, its market size value has increased by approximately $3 billion, and the upward trend is sure to continue.

How to Accept Credit Card Payments: a Step-by-Step Guide

Nowadays, the majority of consumers expect all merchants to accept credit and debit cards. So, if your company still doesn’t live up to that standard, it is highly recommendable that you introduce card processing as soon as possible.