How Did Southeast Asia Outpace the West in Digital Economy Growth?

Average rating: 4.87
Thanks for the vote!
28.11.2022
3 min
Article content
Do you have a question?
Send your question to the author.
Ask the author 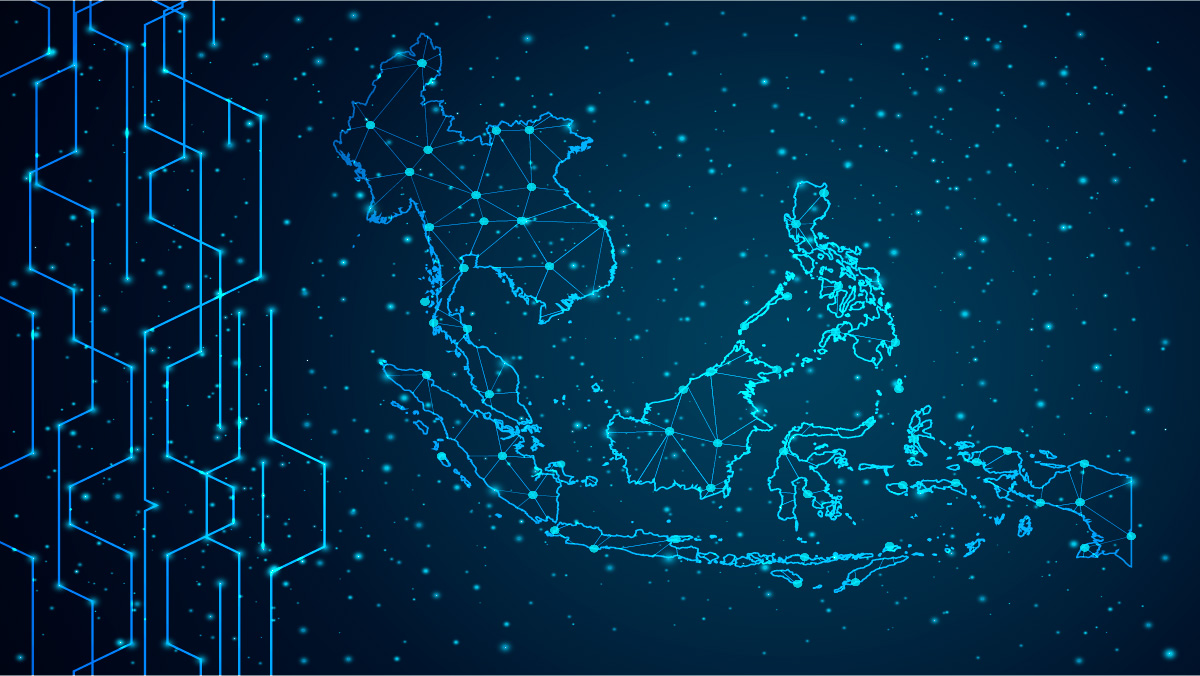 As economies across the globe go digital, Southeast Asia (SEA) is surpassing the US, China, and Europe and taking the lead. Over the past few years, SEA’s digital economy has achieved astounding success and reached $143 billion in 2021. What’s more, this number is forecast to increase by more than 17% and hit $314 billion by 20261.

But what are the factors that contribute to such rapid evolution, and what makes Southeast Asia the engine of global digital economy growth? Keep reading to find out!

Which Parties Contribute to SEA’s Success? 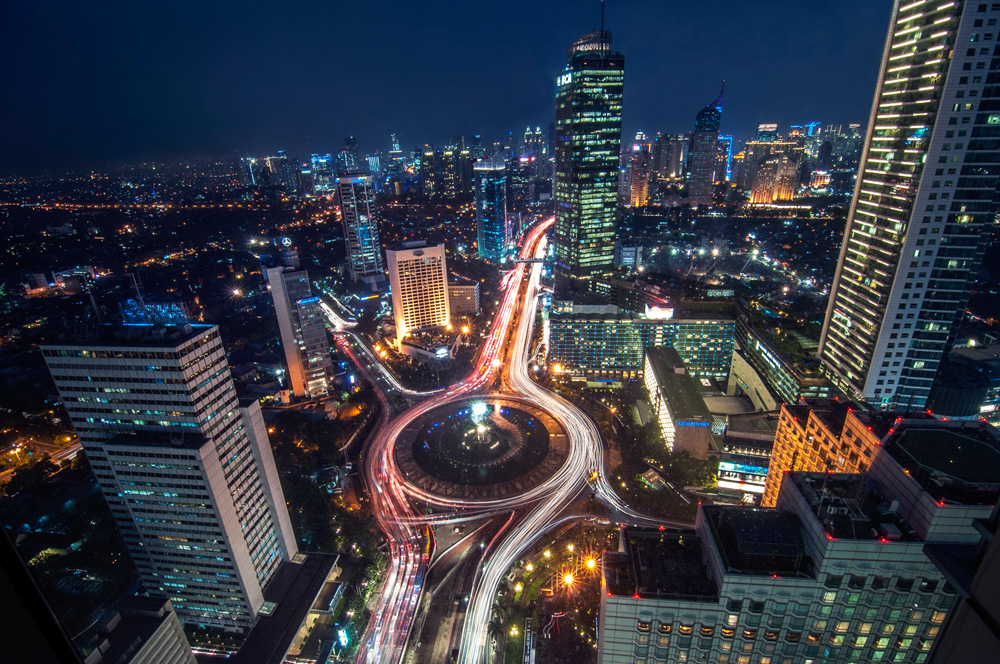 SEA is a geographical region that consists of eleven countries, namely:

While these territories are highly diverse in history and culture, they all gladly embrace the new economy. As a result, digital payments accounted for 80% of the region’s gross merchandise value (GMV) in 2020 and are projected to reach 92% by 20262.

Such impressive figures are the result of the combined efforts of two major parties: 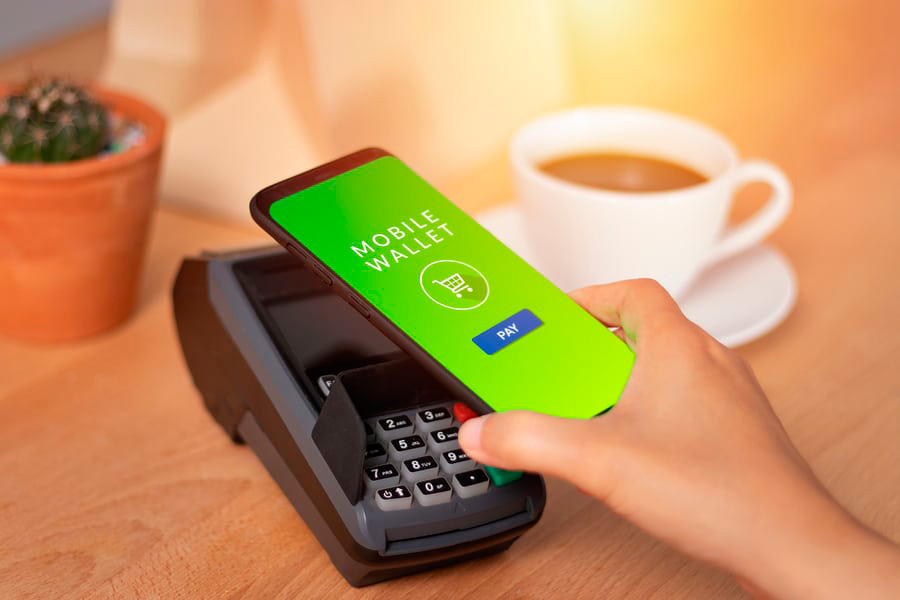 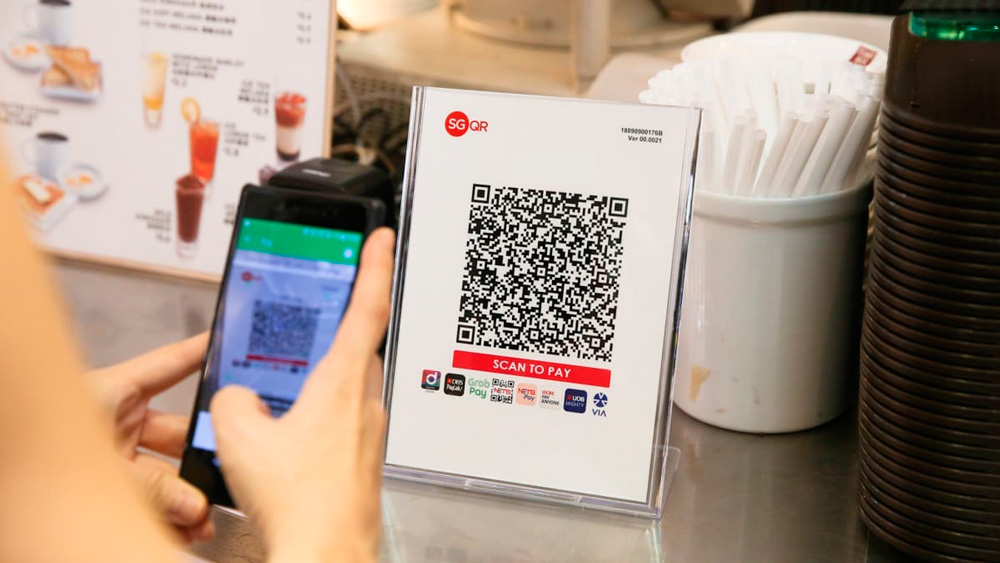 Governments of Southeast Asian countries also play a fundamental part in the active development of the region’s digital economy.

One example of a great government-level initiative is the Singapore Quick Response Code (SGQR), which was developed to unite all digital payment services under one centralized QR code.

In addition, SEA countries are expected to boost their digital economies even more by linking their real-time payment systems, starting with Thailand, Malaysia, the Philippines, Indonesia, and Singapore. As other territories follow suit, the Southeast Asia region will reap the benefits of instant, frictionless, and secure payments across borders.

SEA governments are also looking into central bank digital currencies (CBDCs), as they promote a freer flow of funds and decrease associated costs. Currently, more than 50% of Southeast Asia’s governments are involved in CBDC-related research. 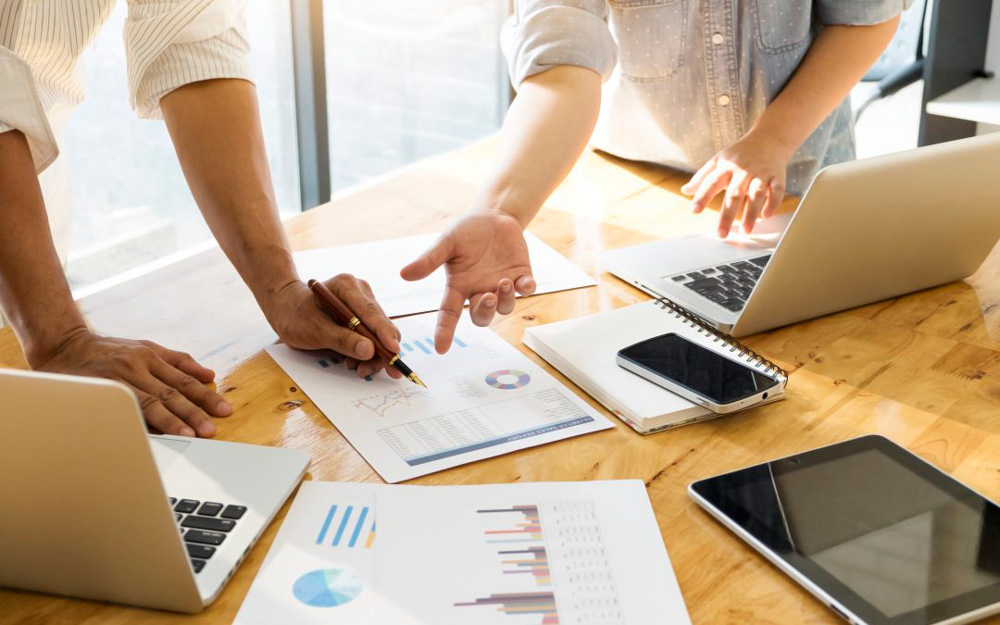 While SEA is a new leader in digital economy growth, there are still some difficulties that businesses tend to encounter in this region, such as:

With that said, SEA countries’ joint efforts toward achieving interoperability and implementing unified payment standards are likely to effectively address and resolve these challenges in the foreseeable future.

What Does the Future of SEA’s Digital Economy Look Like?

Despite the global economic headwinds, Southeast Asia is demonstrating admirable adaptability and resilience. The region’s digital economy is expected to grow twice as fast as the GDP in most countries and can hit $1 trillion already by 2030 if it manages to scale sustainably and unlock its full potential through improved interoperability and innovation4.

All in all, SEA offers plenty of potential to digital businesses. However, companies that wish to enter this market need to be fully aware of its peculiarities, challenges, and trends to be able to achieve long-term success.

What Is Omnichannel Retail and Why It Works Miracles

The sales process constantly evolves to improve communication, customer satisfaction, and commerce profitability. Before, one sales channel, such as a physical store, was enough. Later on, technology advanced, and merchants started interacting with the customers via multiple channels, so email marketing, websites, chatbots, etc., added up.

What Were the Main Real-Time Payment Trends in 2022?

Real-time payments (RTP) are one of the fastest-growing spheres in the global payments landscape today. In just one year since 2021, its market size value has increased by approximately $3 billion, and the upward trend is sure to continue.

How Will Apple Pay Later Influence the Future of BNPL?

The pandemic has marked the beginning of BNPL’s heyday - the value of global purchases using this payment method hit $120 billion in 2021, four times the amount spent in 2019. Even in post-COVID times, Buy Now, Pay Later continues its growth in popularity across the world, with its market value estimated to reach $576 billion by 2026.