Main Reasons Behind the Shifting Approach to Direct Selling

Average rating: 4.6
Thanks for the vote!
19.05.2022
5 min
Article content
Do you have a question?
Send your question to the author.
Ask the author 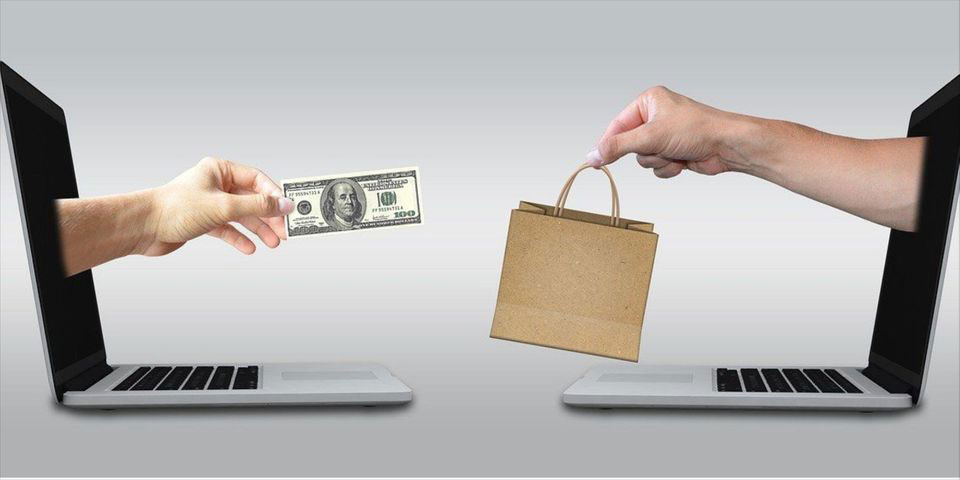 The payment industry is changing at an unprecedented pace. It’s easy to see the ongoing transformations in eCommerce, data security, preferred payment methods, and beyond. One of the spheres that have to adapt to the new circumstances fast is direct selling.

Read ahead to find out how exactly direct sales are changing, how the biggest payment networks are adjusting their approach toward them, and what the regulatory environment has to say about it.

What Is Direct Selling?

Direct selling entails direct contact between a seller and a buyer without any intermediaries involved. Such sales can be conducted at home, at work, online, or at other non-retail locations.

While many people associate direct sales with MLM companies, like Avon or Amway, many other organizations implement this model as well. For instance, it’s common in the B2B sector, where sellers communicate with their partners and clients directly. 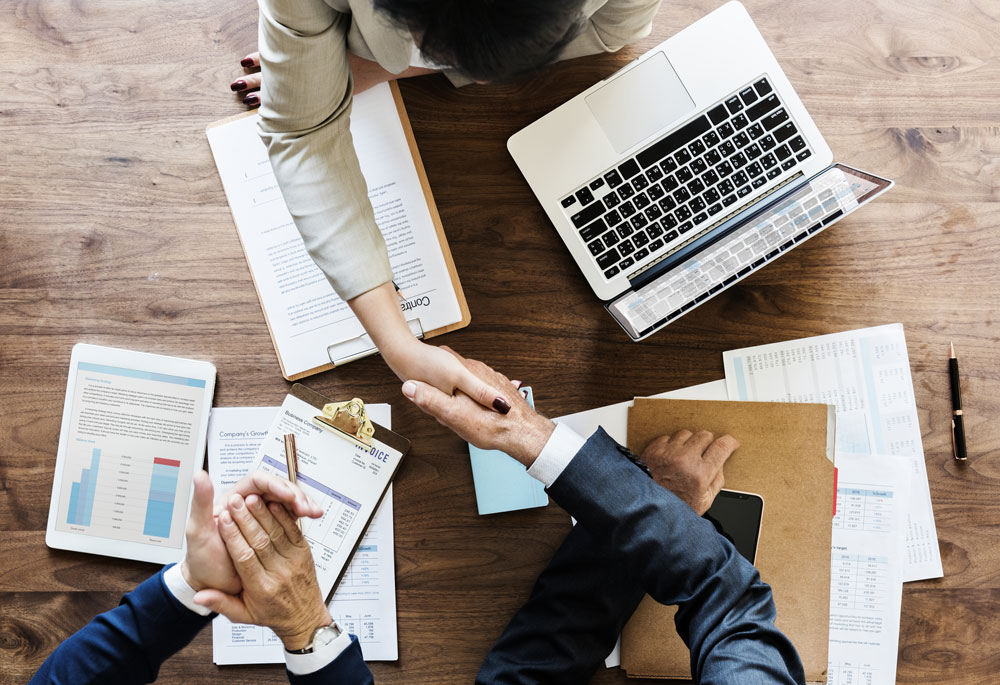 There are plenty of factors influencing the way direct selling businesses operate nowadays, such as the increasing popularity of various social media platforms, the drastic shift toward eCommerce, and the changing official regulations. Below are the most recent and the most impactful events that are reshaping this sales sphere: 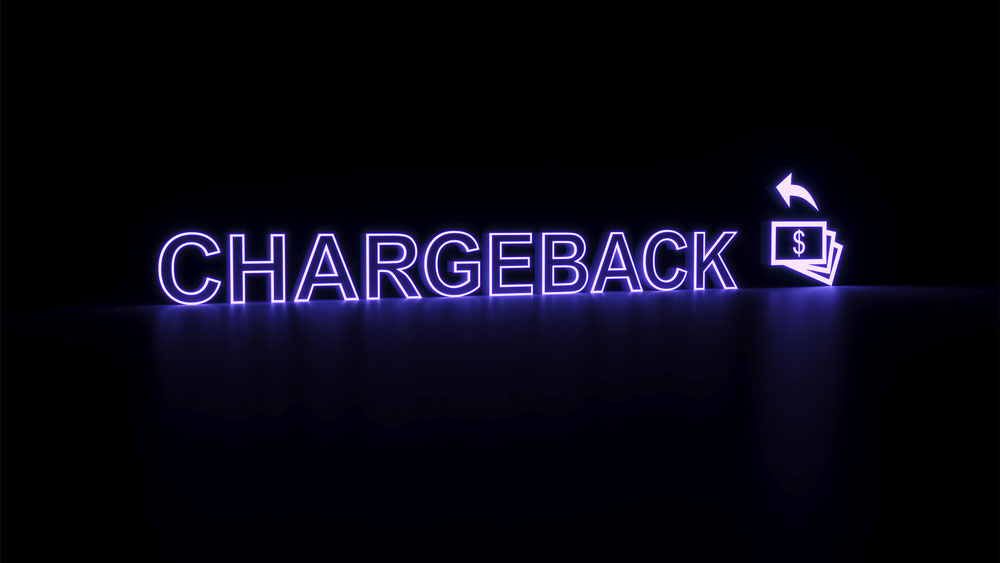 It has always been a challenge for direct sellers to manage chargebacks. This largely contributes to the fact that they often struggle to open merchant accounts. Acquiring banks usually consider direct selling businesses as high-risk entities due to them being vulnerable to fraudulent behavior, particularly dishonest claims for non-delivery of goods or services.

Due to this, only a small number of acquirers were open to collaboration with such merchants, and their list might be becoming even more limited. This is happening because of the adjustments to VISA’s Acquirer Monitoring Program (VAMP) introduced in 2021 that suggest a new approach to calculating overall chargeback rates.

The new method entails estimating the acquirers’ chargeback rates for card-present and card-not-present transactions separately instead of being merged into a single figure. In other words, acquirers can no longer use low-risk in-store retail transactions to counterbalance the threats that go hand-in-hand with higher-risk eCommerce and mail order payments.

Thus, the previously popular strategy for keeping the overall chargeback rates low is now only accessible only to acquirers with large low-risk volumes of card-not-present sales. Due to this, many acquiring banks who were relying on the former tactics are likely to leave the sector, creating additional challenges to direct sellers. 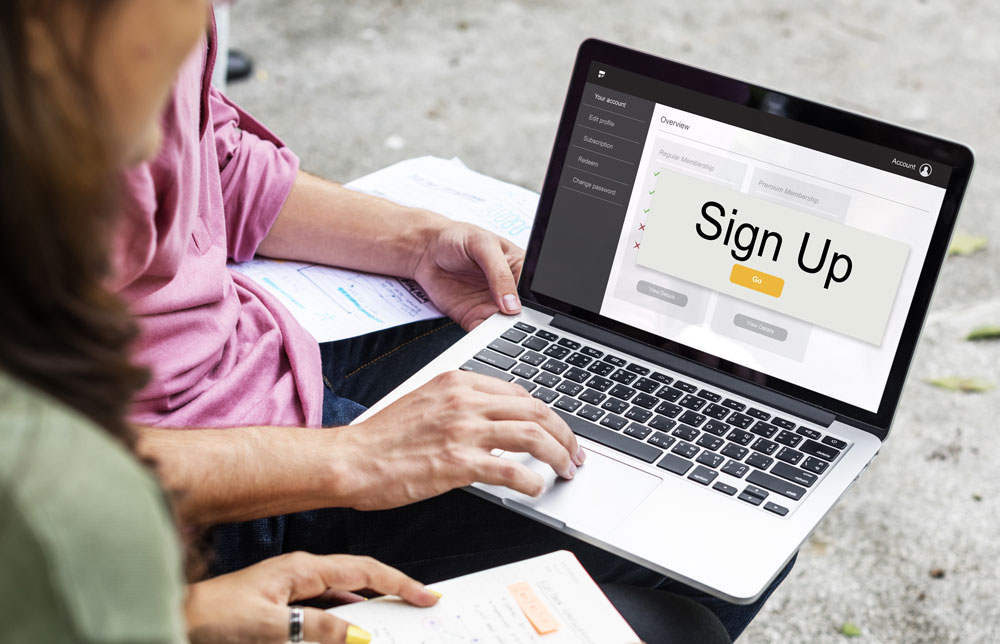 Mastercard has recently taken a step to improve the clients’ experience with subscriptions and negative option billing by issuing its upgraded standards for sellers, AN 4934.

The changes that were introduced by these new standards aim to ensure the much-needed transparency for the recurring payment users are signing up for. This is a major positive shift for consumers, as many of them considered subscriptions too difficult to cancel and require long-term financial commitments. It also helps to prevent the consumers from overpaying for the subscriptions they no longer wanted but have forgotten to cancel.

Here’s a brief overview of the rules AN4934 contains for merchants:

Nearly all of these rules were already implemented on December 8, 2021, except for the latter one, which will become mandatory on June 8, 2022.

In addition, Mastercard is launching a stricter policy when it comes to non-compliant cases of free trials and subscriptions and is actively fining those acquirers that fail to match the current regulations. Thus, direct sellers should be prepared for double pressure, incoming both from the acquirers and the issuers.

In October 2021, the Federal Trade Commission publicly stated that it would significantly reinforce its control and guidance when it comes to consumer consent and ongoing billing that doesn’t have a cancellation option. Non-compliant merchants are subject to legal action.

This updated policy discouraged many acquirers from working in this sphere, as this would mean an increased amount of chargebacks for merchants who fail to comply with FTC’s warnings.

How Can Direct Sellers Adapt to the New Reality? 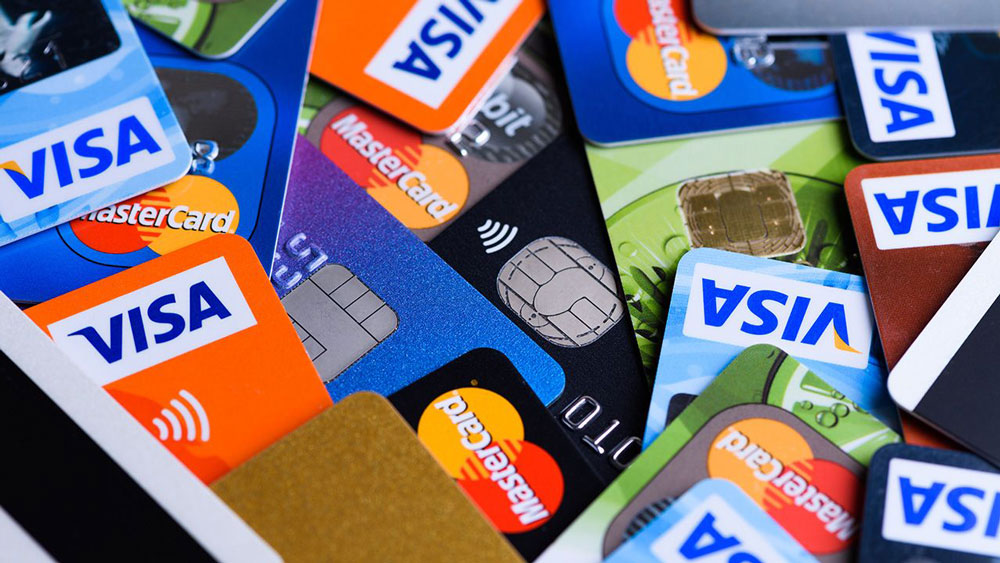 Moving forward, it’s critical to understand that there’s no way to avoid the guidelines and regulations that are being issued, so only the compliant merchants will remain competitive.

Direct sellers who shift their focus on consumer protection will surely win. Partnering with an acquirer that is well-versed in the area of subscriptions and negative option billing is the perfect way to do that. It is a straightforward solution that will enable you to stay up-to-date with the newest regulations, maintain a low chargeback ratio, and keep up a positive reputation among your customers.

Over 4% of all online purchases in the world are conducted via QR codes, and we are sure to see this figure grow in the upcoming years. Already by 2025, 29% percent of mobile users across countries are forecasted to be using this payment type, with the global transaction volume expected to reach $2.7 trillion.

Main Payment Trends You Are Sure to See in 2023

As the world is gradually recovering from the effects of the COVID-19 outbreak, consumers can now make purchases in person without putting their health at risk. However, while shoppers have returned to brick-and-mortar stores, they haven’t given up on digital payments that experienced rapid growth during the pandemic.