Average rating: 4.7
Thanks for the vote!
13.04.2022
3 min
Article content
Do you have a question?
Send your question to the author.
Ask the author 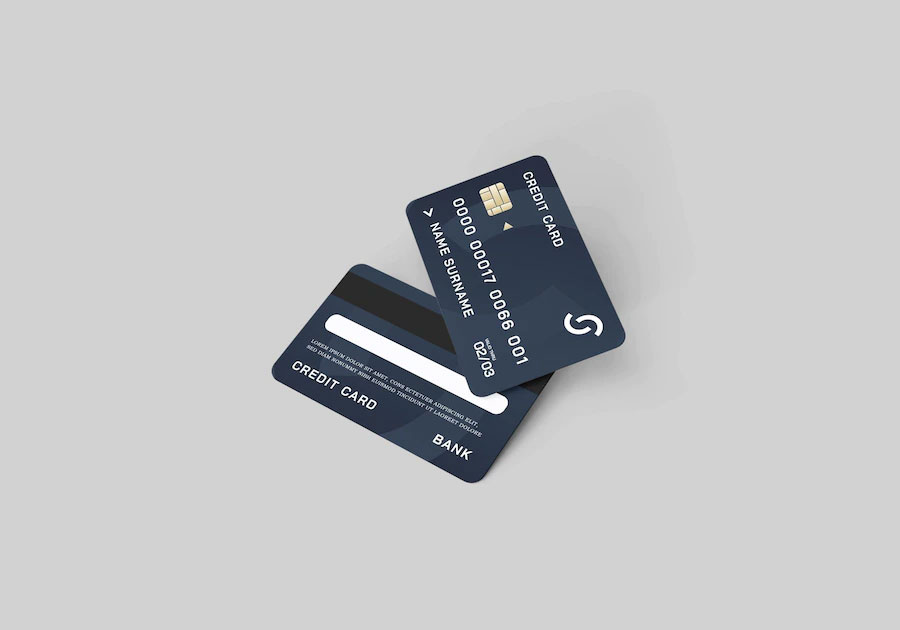 The Payment Card Industry’s Data Security Standard (PCI DSS) states that entities should refrain from storing cardholder data unless there is a legitimate reason to do so. However, with the technological solutions that are currently available, it turns out that the merchants and PSPs hardly ever have an indisputable reason to keep such sensitive details.

While the PCI DSS guidelines provide a certain degree of protection against fraud and data theft, they also impose challenges to achieving the one-click payments that the majority of customers these days want. Keep reading to find out whether there are ways of overcoming this obstacle while remaining PCI-compliant.

Can Entities Store Cardholder Data Without the PCI Scope? 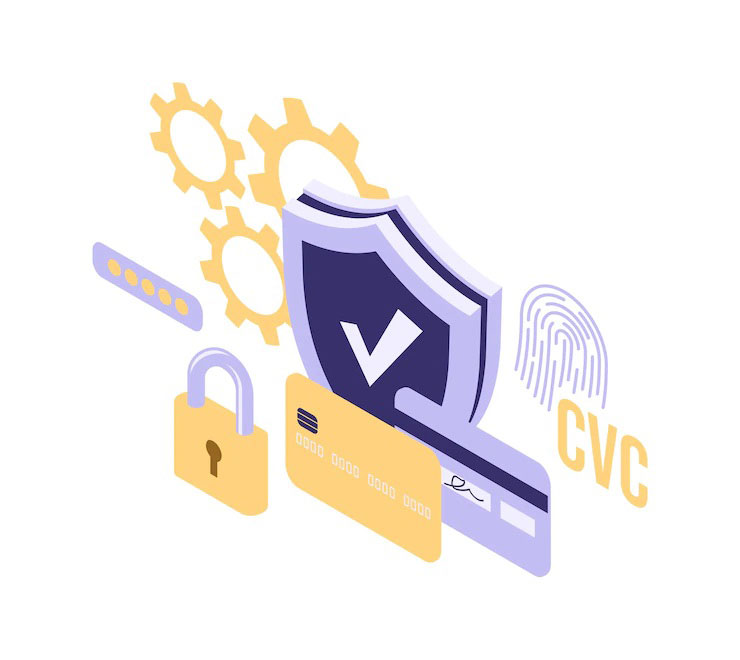 Here’s a spoiler: storing cardholder data without the PCI DSS scope is not possible, but there’s a way to store a reference to it.

Requirement 3 of PCI DSS addresses the protection of stored cardholder data and states that if it is to be kept by an entity, it should be rendered unreadable by means of industry-standard techniques. The instance when a merchant or PSP needs to store cardholder data is when they need to authorize additional transactions with the consumers.

According to the PCI DSS requirements, entities can store the following data, if absolutely necessary:

However, the Sensitive Authentication Data listed below must never be kept:

Thus, the PAN data should always be masked when shown and must be stored in a way that it conveys no meaning to fraudsters. Additional cardholder data also must have an advanced level of protection if kept alongside the PAN.

Ways of Storing PAN Data Securely According to PCI DSS 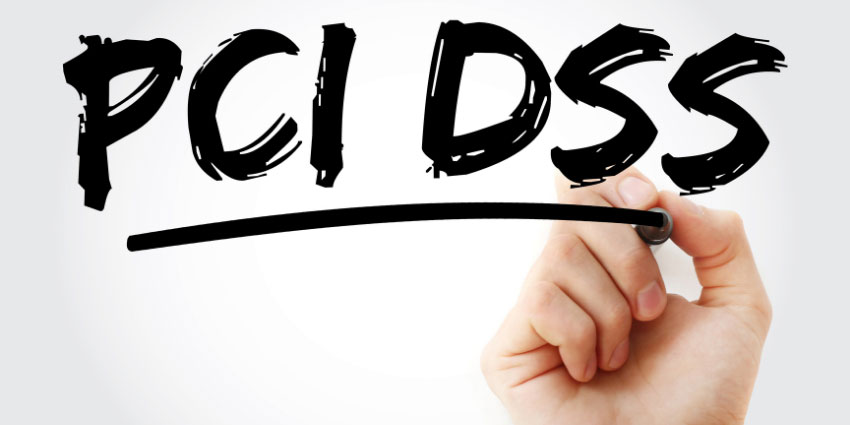 While all these methods are acceptable, which one should you choose?

The Most Optimal Method of PAN Data Storage 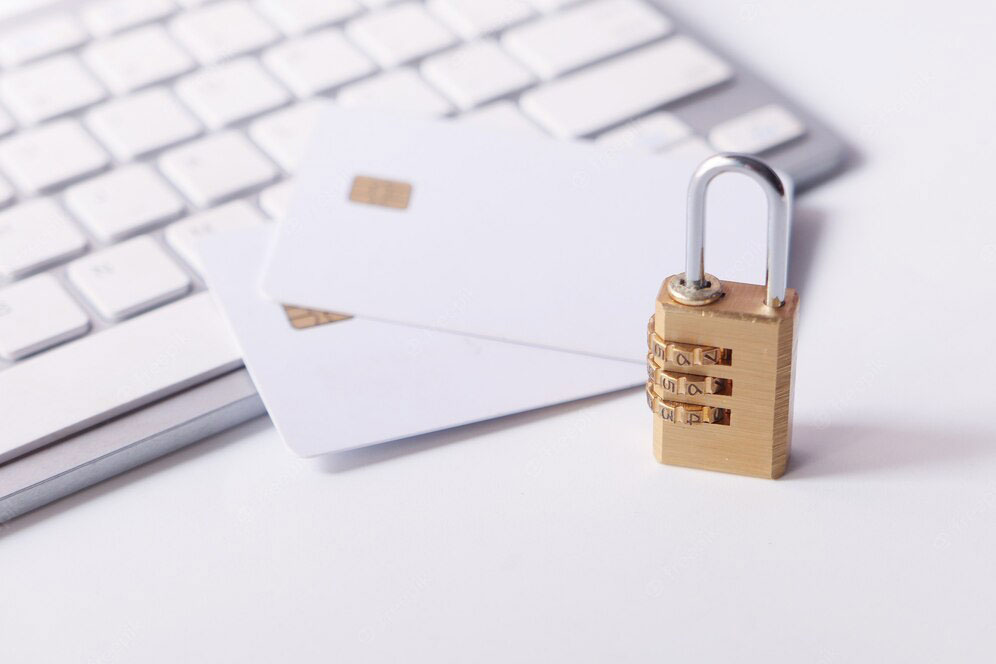 While the cryptographic process is a PCI DSS-compliant and reliable way of storing cardholder details, it is rather complex and is best suited for the transmission of sensitive information rather than its storage and utilization.

Tokenization, on the other hand, is often considered to be a better alternative since tokens can be stored in the same 16-digit form and be only partially masked. In other words, it’s possible to create a secure token that keeps a part of the PAN unchanged.

It’s an important factor for card processing entities, as maintaining the first 6 digits representing the BIN unaltered can improve routing and reporting. However, many merchants decide to keep the last 4 digits unchanged, which is useful for verification and customer service purposes. Thus, leaving a part of the token without changes makes it not only secure but also useful.

Which Type of Tokenization Serves the Purpose Best? 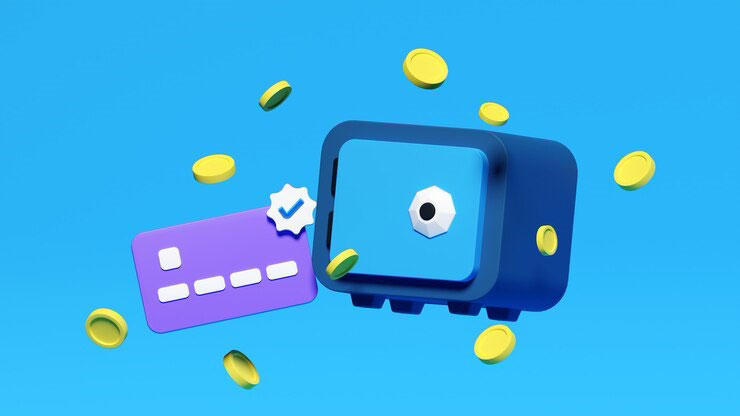 There are both non-reversible and reversible tokenizations. However, for the sake of storing cardholder data, the latter type fits best since the tokens can be brought back to their initial PAN form via de-tokenization by a data look-up in a secure card data vault (CDV).

Thus, the original PAN will be accessible after the de-tokenization request is submitted by an authorized user. The most efficient way of facilitating it is via a third-party entity - a payment processor, an acquiring bank, or a payment gateway like the one offered by Payneteasy. Learn more about tokenization and the services we offer in our guide “Advanced Data Security: Tokenization Explained”.

How to Save Customer Card Details for Future Use

Online purchases are considered to be way more efficient than the transactions conducted offline due to increased security, lower risk of human errors, and faster processing times. Besides, the clients returning to shop at the same eCommerce store are likely to have an even smoother shopping process. This is due to the fact that their information is already stored on the merchant’s website.

What to Know About Payment Risks and Compliance in 2021

Payments are traditionally considered to be a high-risk sphere. This is due to the complexity of the procedures and tools used, the rapid development of new technologies, and the threat of fraudulent transactions. These risks are dangerous not only for the service providers and their users but also for the economy as a whole. That’s why the payment risks must be identified, monitored, evaluated, and managed. Read ahead for an up-to-date overview of the payment risks and compliance!

PaaS: How Cloud Tech Is Transforming the Future of Online Payments

The payment industry is experiencing a period of rapid transformation nowadays. This is partially due to the emergence of a multitude of players in the payments-as-a-service (PaaS) sphere. These providers enable FIs and other entities to outsource payment products and services and offer them to their clients without facing high upfront costs.