Average rating: 4.8
Thanks for the vote!
31.03.2022
6 min
Article content
Do you have a question?
Send your question to the author.
Ask the author 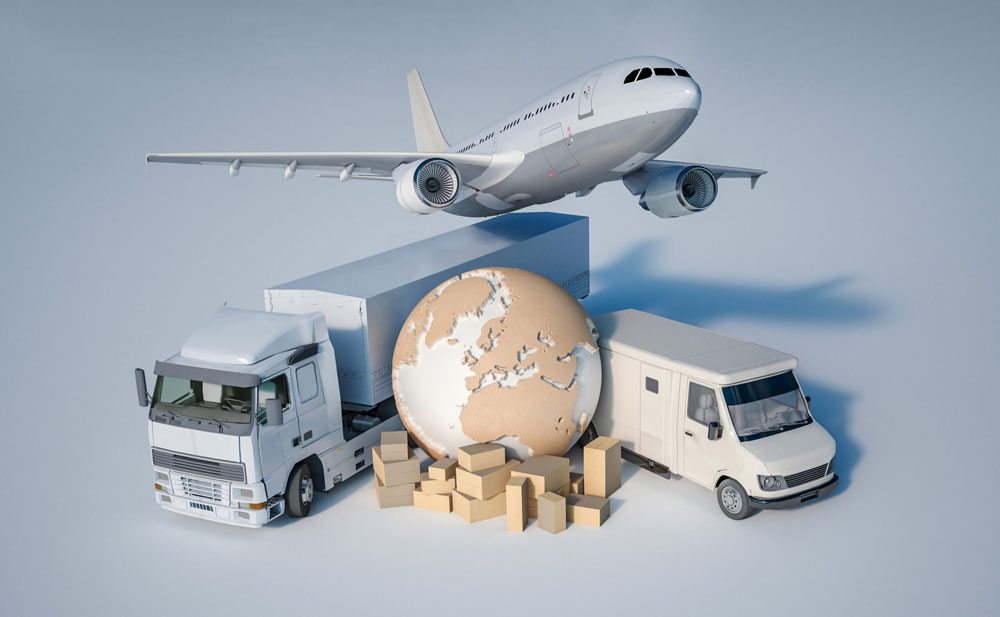 Electronic commerce is experiencing rapid expansion globally and on the European continent in particular. In 2019-2020 alone, its European share has grown by 10%, hitting the mark of €757 billion. What's more, the revenue in the European eCommerce market is projected to reach €685 billion in 2022 and €974 billion by 2025.

Find out which trends and developments drive such remarkable growth in this analysis backed up by verified data. 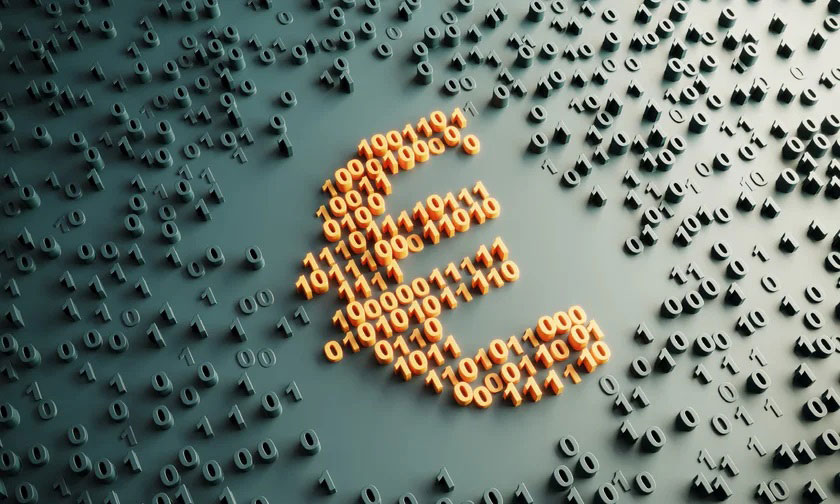 The latest European Ecommerce Report published in 2021 provides excellent insights on the general market situation alongside a detailed breakdown of the 37 countries' and 5 regions' contributions to it.

As of 2020, when it comes to turnover, the positions among the European regions have been divided as follows:

Notably, the regions with the highest turnover growth rates from 2019 to 2020 were:

The countries with the largest shares of online shoppers registered in 2020 were:

These figures were majorly influenced by such events as Brexit, which was finalized on February 1, 2020, and the global COVID-19 pandemic.

The Influence of Internet Use on B2C eCommerce in Europe

The number of Internet users in Europe grew from 87% to 89% in 2020 and keeps following the upward trend to this day. For instance, in Western and Northern Europe, more than 95% of the population are active users of the world wide web. Eastern Europe demonstrates the lowest rate of Internet use at a 77% mark.

What's important for eCommerce is the fact that the number of online shoppers in Europe grew at an unmatched rate, rising from 66% to 71% in 2020. 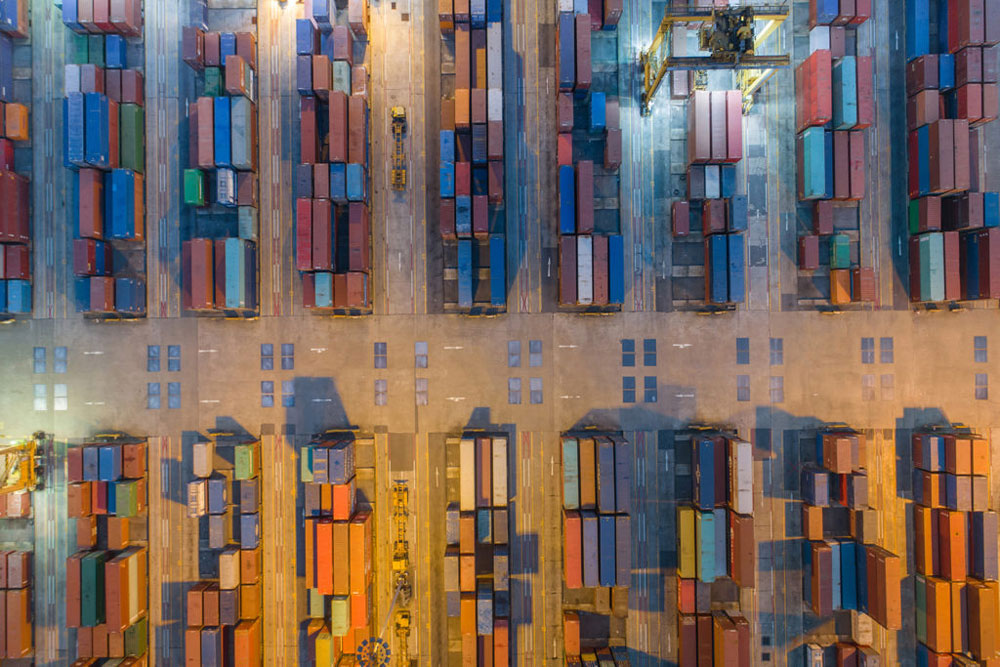 The Ecommerce market in Europe is influenced by a variety of events, both local and global. As a response to those, new trends evolve. Here are some of the main tendencies driving the European cross-border eCommerce at this time:

The concerns of European consumers around the environmental impacts of cross-border shopping have increased over the past few years. Consumers are also more aware of issues concerning human rights, fair labor conditions, and the sourcing of raw materials. Here are some numbers from a cross-border consumer survey to demonstrate it:

The sustainability figures were also positively impacted during the COVID-19 pandemic, with large shares of shoppers choosing to buy from local businesses in 2020:

However, it's still unknown whether the driving factor for such great changes were indeed environmental issues or, rather, the supply chain issues. 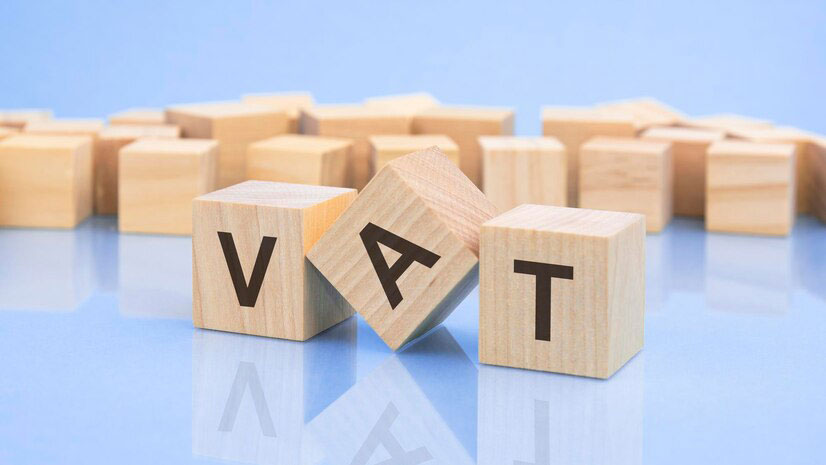 The new VAT eCommerce regulations, effective from July 1, 2021, have also had a major impact on cross-border shopping across Europe. Due to the current legislation, cross-border merchants are now obliged to charge the VAT rate of the shopper's country of residence. This rule applies to all sellers above the micro-business threshold, obliging them to register their store for VAT in either the customer's country or the one-stop shop.

The updated VAT regulations are only applicable to countries operating in the EU Single Market. Thus, some places in Eastern Europe are still easily accessible to foreign retailers. However, the biggest obstacle faced by foreign online merchants when selling in this region is the local popularity of the cash-on-delivery payment method. This is due to the fact that many Eastern Europeans are unbanked and don't have access to credit cards.

European countries with the highest rates of unbanked residents are:

In contrast, countries like Norway, Finland, Sweden, the Netherlands, and Denmark boast 0% of unbanked adults.

Challenges Faced By European Cross-Border Ecommerce in the Future 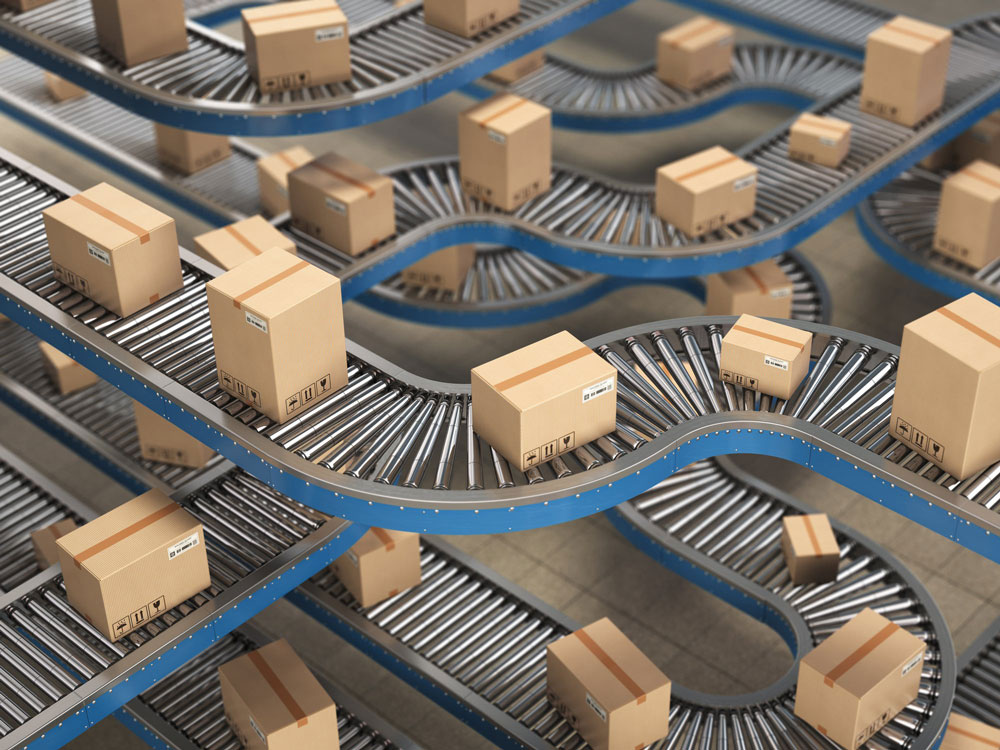 The example of Eastern Europe proves that consumer payment preferences are crucial to the localization strategies of online retailers aiming for cross-border sales in Europe. Besides, the COVID-19 pandemic has made many businesses rethink their supply chains, and the trend for bettering them is not going anywhere in the near future. Merchants also have to focus on sustainable practices to appeal to wider audiences in the long term.

While those tendencies impose certain challenges to modern-day Ecommerce market players, tackling those aspects wisely is sure to open a multitude of possibilities for cross-border sellers and solidify their positions in the European market.

White Label Payment Gateway
Offer your customers a top-level payment solution, increase your turnover and boost your business profit.
Learn More
Fintegrate
Only one integration to consolidate all your payment providers to a unified management system.
Learn More
Do you have a question?
Send your question to the author.
Ask the author

The world’s retail eCommerce sales are expected to rise from $4.2 trillion in 2020 to $7.3 trillion by 2025. One of the main contributors to such rapid growth is the Asia-Pacific (APAC) region, with its focus on innovation in the payments technology field.

Online payments have become an integral part of everyday life. However, as e-commerce develops, so does cybercrime. To prevent fraud and protect user data, online payment services are implementing various security protocols.

3DS2 – a new level of security. What’s new and how to transit?

We are considering how to switch to new 3‑D Secure 2.0 protocol without spending a lot of resources on it. And most importantly, how not to lose in conversion and not to harm patency of payments during transition period.