Voice Payments: A Fleeting Trend or the Future of eCommerce?

Average rating: 4.87
Thanks for the vote!
22.08.2022
5 min
Article content
Do you have a question?
Send your question to the author.
Ask the author 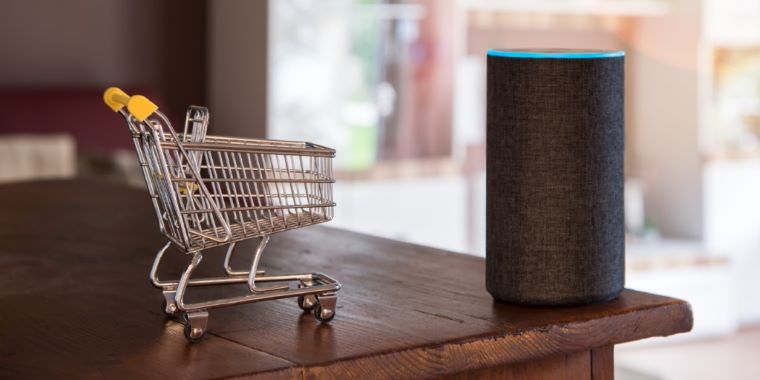 Voice technology is transforming our lives in many ways, assisting us in spheres like cybersecurity, customer service, healthcare, and beyond. The finance sector has also adopted voice-based solutions, enabling consumers to make money transfers, conduct purchases, and pay their bills.

As the number of people turning to voice-enabled purchases keeps growing, experts debate whether it is just a mere trend that will last only for a short while or if such transactions will become an integral part of our everyday lives. Let’s take a closer look at voice-based payments and determine whether their pros outweigh the cons, making them viable for long-term adoption.

How Do Voice-Enabled Payments Work? 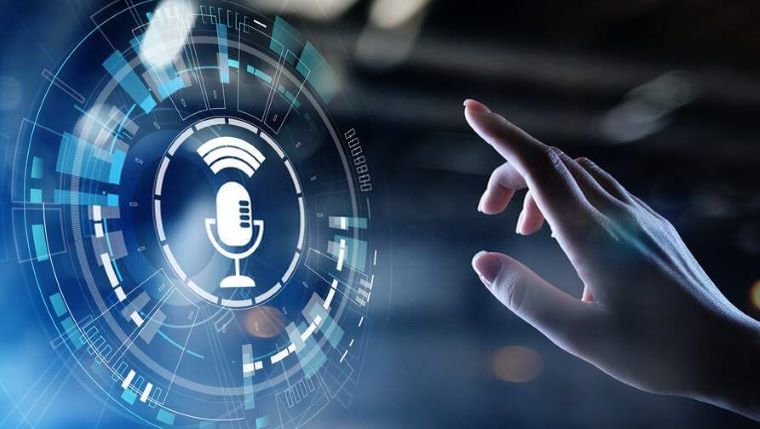 Voice transactions are conducted by speaking to a device, such as a digital assistant or a smartphone. As soon as the user gives a voice command, the device recognizes it and opens an app to confirm the action. The consumer can authorize the payment by typing in a password, using the face recognition function, or performing a fingerprint scan.

The AI-based technology implemented in such transactions is called Natural Language Processing (NLP). Voice assistants, like Alexa from Amazon and Siri from Apple, utilize NLP to convert human speech from analog to digital form, receive and interpret information, and react to spoken commands.

Some examples of voice-based transactions are:

As the technology evolves, users can expect an even wider application of voice payments.

The Growing Popularity of Voice-Based Transactions 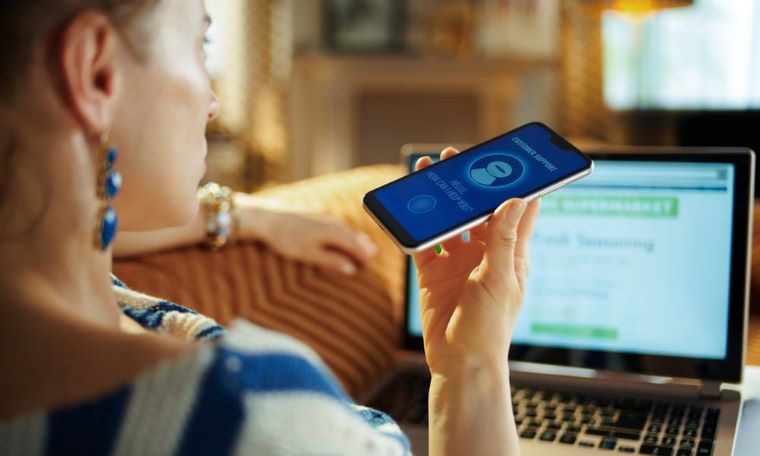 In 2021, in the US alone, 45 million adults used voice assistants to shop for products at least once. In contrast, in 2018, only 20.5 million US adults claimed to have used voice commands for shopping purposes. This represents a 120% growth in the number of adults using voice on their devices at a 30% compound annual growth rate1.

What’s more, the popularity of voice-enabled payments is expected to keep increasing. By 2030, their market value is forecasted to reach $14.66 billion, expanding at a CAGR of 10.9% from 20222. But which factors influence such high adoption rates?

Benefits and Challenges of Voice-Enabled Payments 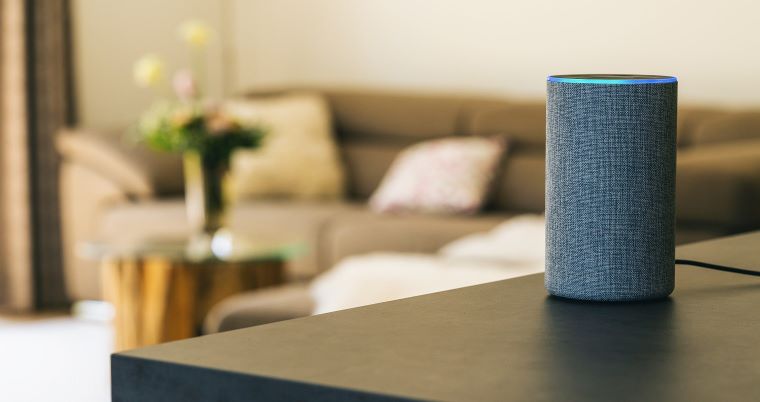 Voice payments are said to be driving the revolution in FinTech. Yet, while this technology features a plethora of benefits, there are still aspects of it that make it less appealing to consumers.

Without further ado, let’s have a look at the main advantages and downsides of voice-enabled transactions:

Some of the main benefits of voice-based payments are: 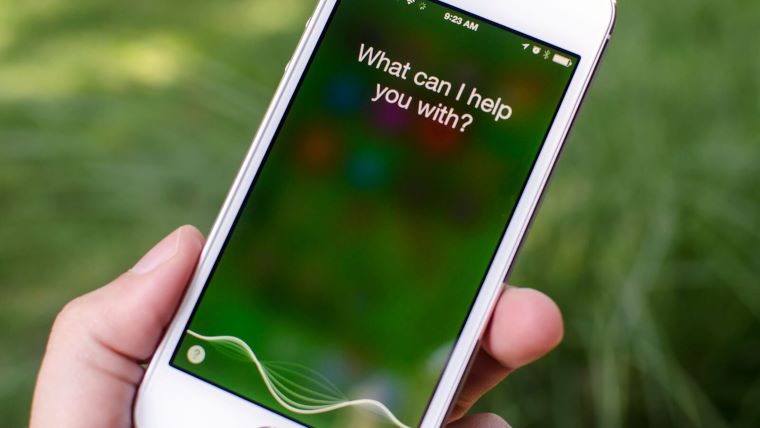 Despite the great number of benefits associated with voice payments, there are also some challenges that slow down the adoption of this technology:

Are these drawbacks enough to prevent voice payments from becoming mainstream one day? Read ahead to find out!

What Is the Future of Voice Payments? 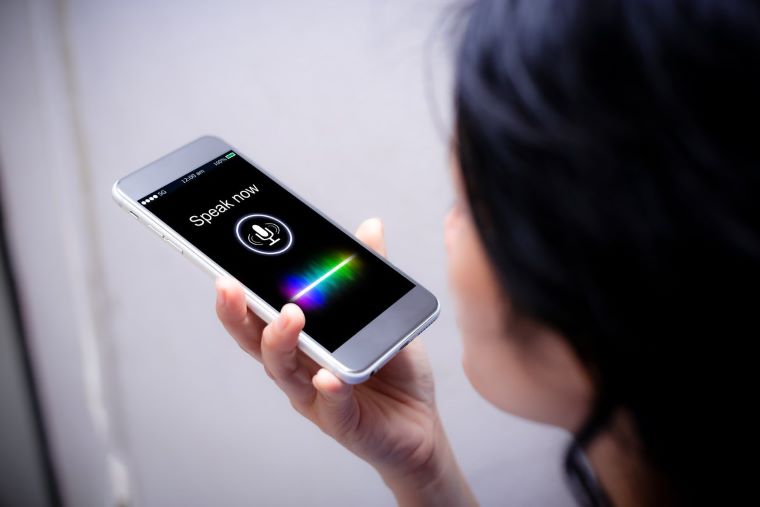 Changes in the payment industry are often powered by shifting consumer behavior. The modern lifestyle and the rise of demand for eCommerce are sure to be in favor of voice-enabled payments in the long term.

While currently voice transactions are used mainly for low-value transactions, such as ordering lunch and grocery shopping, the share of bigger payments is expected to grow as the technology evolves and more and more people familiarize themselves with such solutions.

All in all, the convenience, accessibility, and speed of voice payments are sure to earn them a high global adoption rate. So, whether you’re dealing with online or offline sales, make sure to hop on this trend, as it’s here to stay.

Chargebacks 101: What They Are and How to Prevent Them

As a person involved in business, you’ve probably heard of chargebacks. These operations are rather common yet extremely disadvantageous for merchants.

There’s a whole lot of terminology to keep in mind when it comes to payment processing. While for the consumers, a credit card transaction typically takes no longer than a few seconds, the algorithm behind it is quite complex.

Everything You Need to Know About Payments in the Metaverse

Mark Zuckerberg called the metaverse “the next chapter of the internet,” while Satya Nadella said, “it's not only transforming how we see the world but how we participate in it.” Indeed, the metaverse is already far more than some distant concept, but rather a whole new world in the making.