Why QR Code Transactions Are the Future of Payments 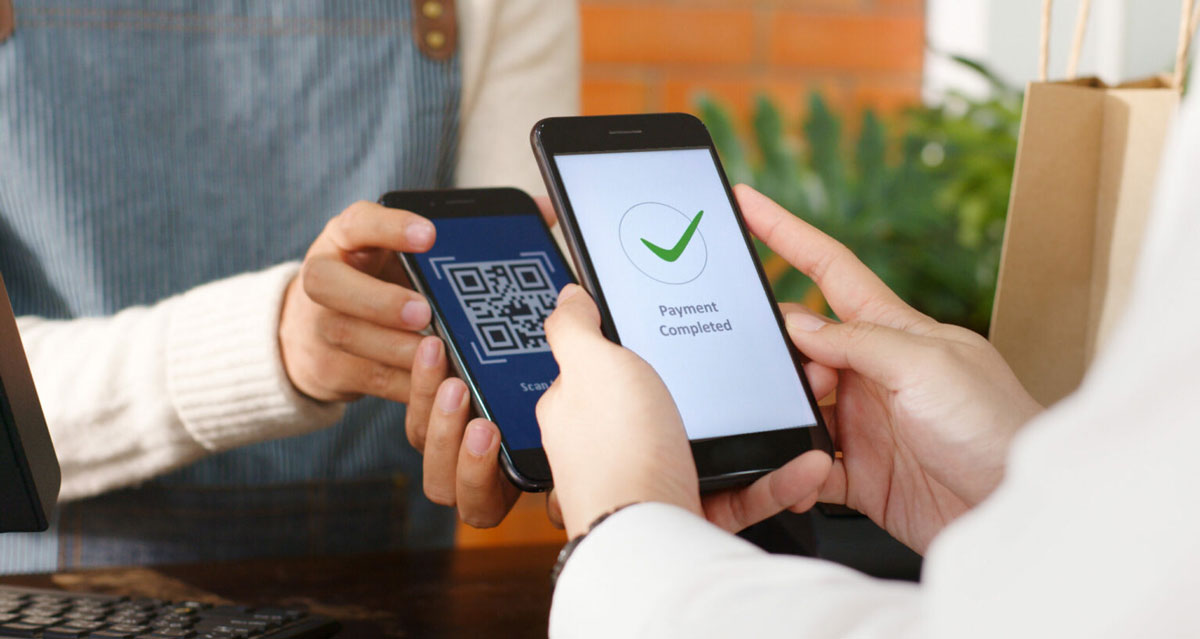 Apple embedded QR code scanners in the iOS 11 Beta’s native camera app in 2017, and the majority of other brands followed suit shortly after that. This innovative feature was said to be “QR codes’ second chance”, giving this technology hope to avoid repeating CurrentC mobile payment app’s downfall.

Fast forward to 2020, when 1.5 billion people worldwide used QR codes to conduct purchases, as the demand for contactless transactions surged due to the pandemic. What’s more, QR codes don’t seem to be going anywhere even as COVID-19 steps down, with 30% of mobile users forecasted to be using them as a payment method by 2025. Read on to find out why this technology is experiencing such a consistent upward trend and what potential it holds.

What Are QR Code Payments? 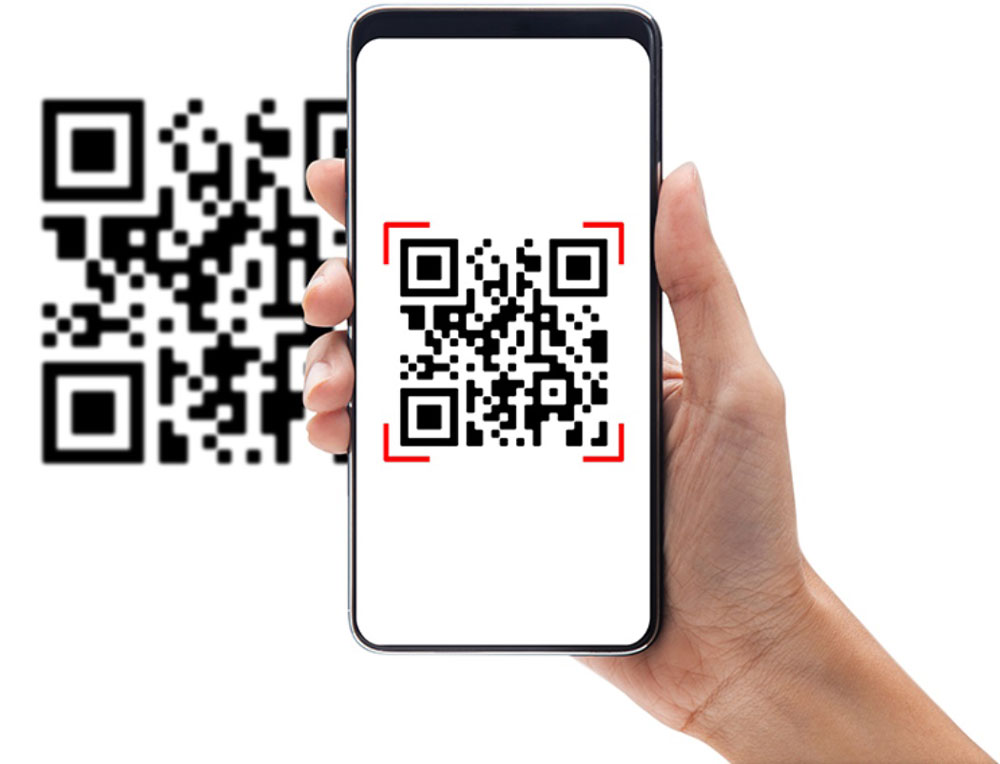 QR (Quick Response) codes were created in 1994 by a Japanese company, Denso Wave. Since then, they’ve been used in many contexts, including marketing, information sharing, shipment tracking, quality control, and, of course, mobile payments.

A QR code appears as a 2D pattern of black blocks that contains information on both the merchant and payment provider. All the customer has to do to conduct a purchase via a QR code is scan it and approve the payment - it’s fast, secure, and hassle-free.

Every part of the QR code contains several information layers that get put together in the right order once it’s scanned through a compatible application. The square markings in the corners signal the app what the correct orientation of the code is so that the consumers could scan it from any angle. Unlike barcodes, QR codes can be read not only from paper but also from a screen.

There are several ways for a business to accept a QR code payment: 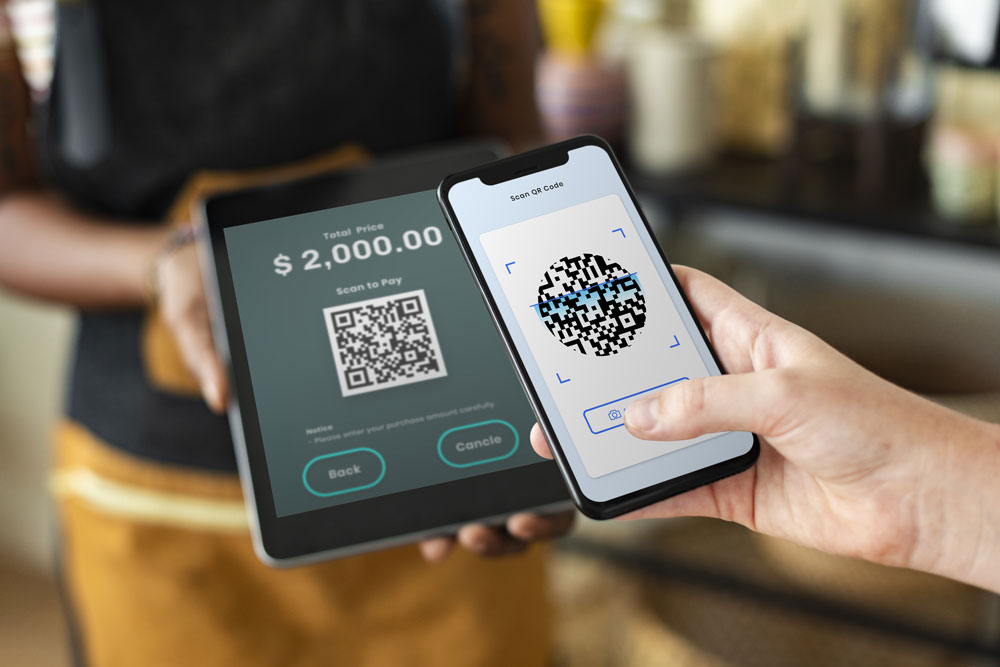 QR code payments offer plenty of benefits for both merchants and customers. Here are some reasons to integrate them into your business operations: 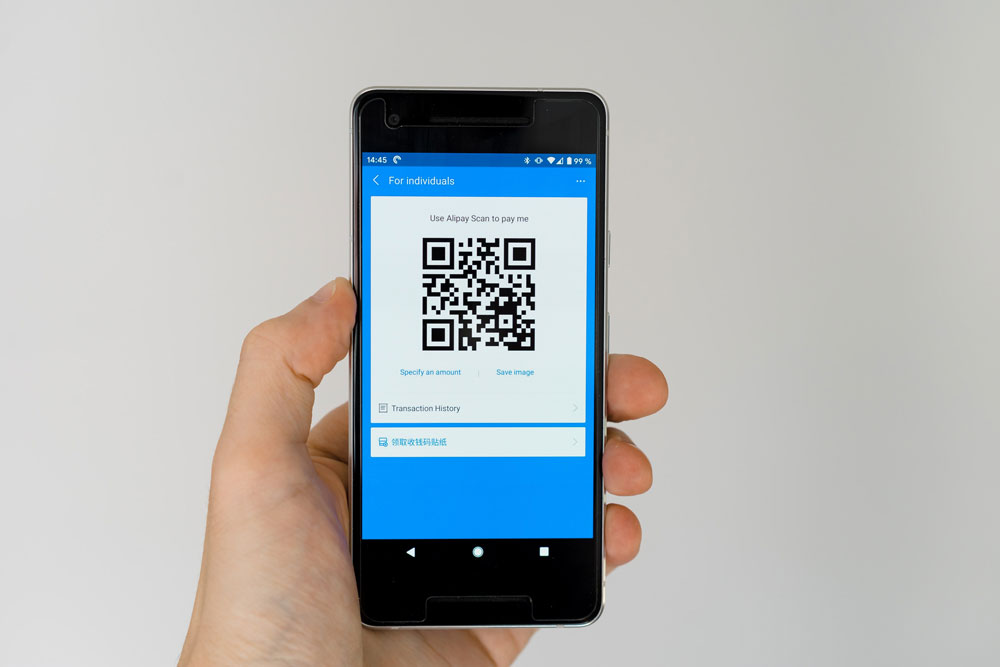 The COVID-19 pandemic has demonstrated to the world that there is an undeniable need for a convenient contactless payment method, and QR codes have proven themselves to cater to such demand.

Yet, the Western world is still only at the beginning of its QR code payment journey, while Asian countries are undisputed leaders when it comes to the adoption of this technology. In China, for instance, QR code transactions have been popular already since 2010 and account for one-third of all payments today, summing up to USD $1.65 trillion in sales.

Payment industry experts forecast the number of QR code payment users to reach 2.2 billion globally by 2025. Thus, it’s safe to assume that this technology is successfully adapting to modern standards and has everything it takes to be an integral part of the future of payment methods.