Payment Reconciliation: What It Is & Why Successful Business Needs It

Payment reconciliation is a process, which allows you to keep track of the precise state of your company’s finances. We’ll review how it works and how your venue can benefit from it. 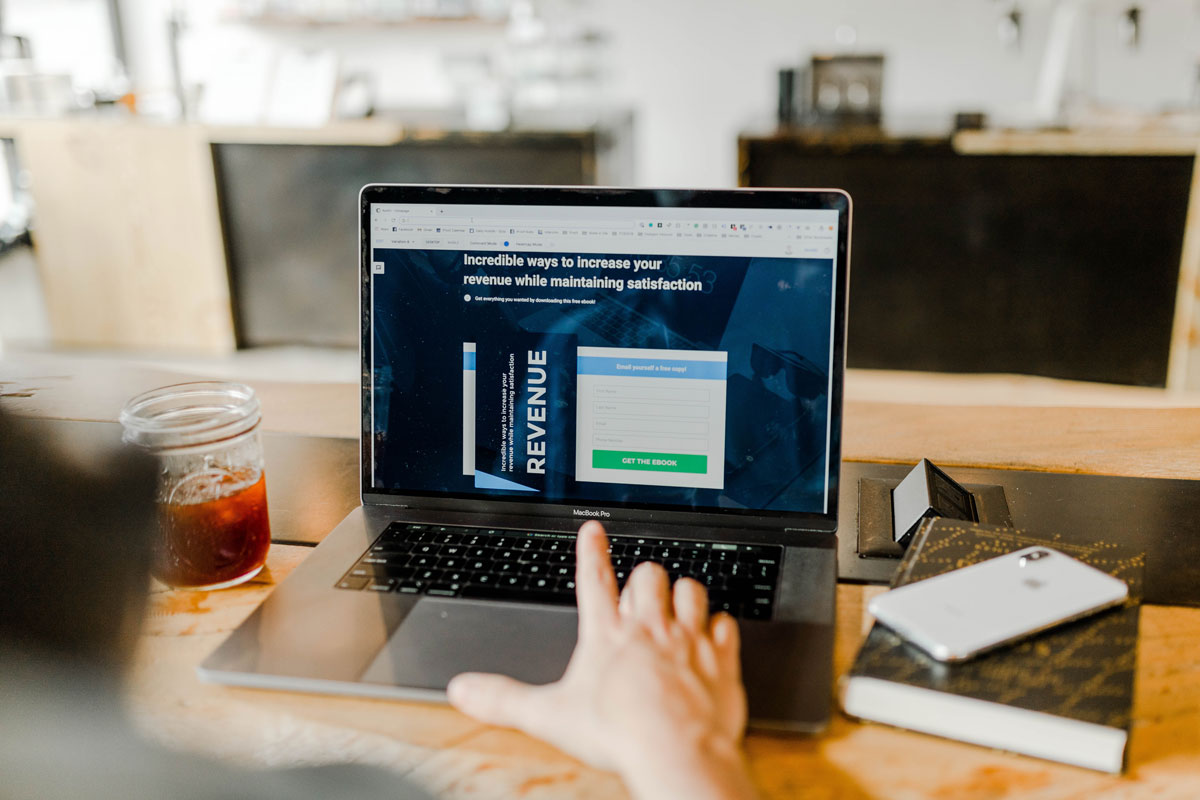 So, what’s a payment reconciliation? Simply put, this is a feature/process, which allows matching your company’s account balance with the statements received from:

Reconciliation with partners and banks is one of those areas that appears to be an afterthought comparing with the technologies that everyone has in mind: omnichannel, anti-fraud, and so on. At the same time, in our practice we are faced with the fact that solutions for the back office are equally important for the payment business, because companies may spend a lot of resources on the correct organization of the process.

The Anatomy of Bookkeeping Magic

What is Payment reconciliation from the technical point of view? Roughly speaking, it is based on the cross-check method that is applied to the financial figures. Cross-check method originally came from the world of science.

And this validation is possible due to the fact that numerous sources of data are used and meticulously researched in the cross-check method.

In our case, we need financial data. So, to make payment reconciliation valid, we’ll need:

When all of these components are in place, payment reconciliation can begin. The system will match data from these sources, looking for possible blunders, technical errors, discrepancies or even preplanned fraud attempts.

Why Is Payment Reconciliation So Important?

Reconciliation of commercial payments is radically important for every business venue: physical or digital.

Here are some of the reasons why reconciliation of electronic payments is unskippable:

These are perks that help you win the game when you process payment info reconciliation. In the long run, they will dramatically impact your venue in a positive way.

What can get in your way? 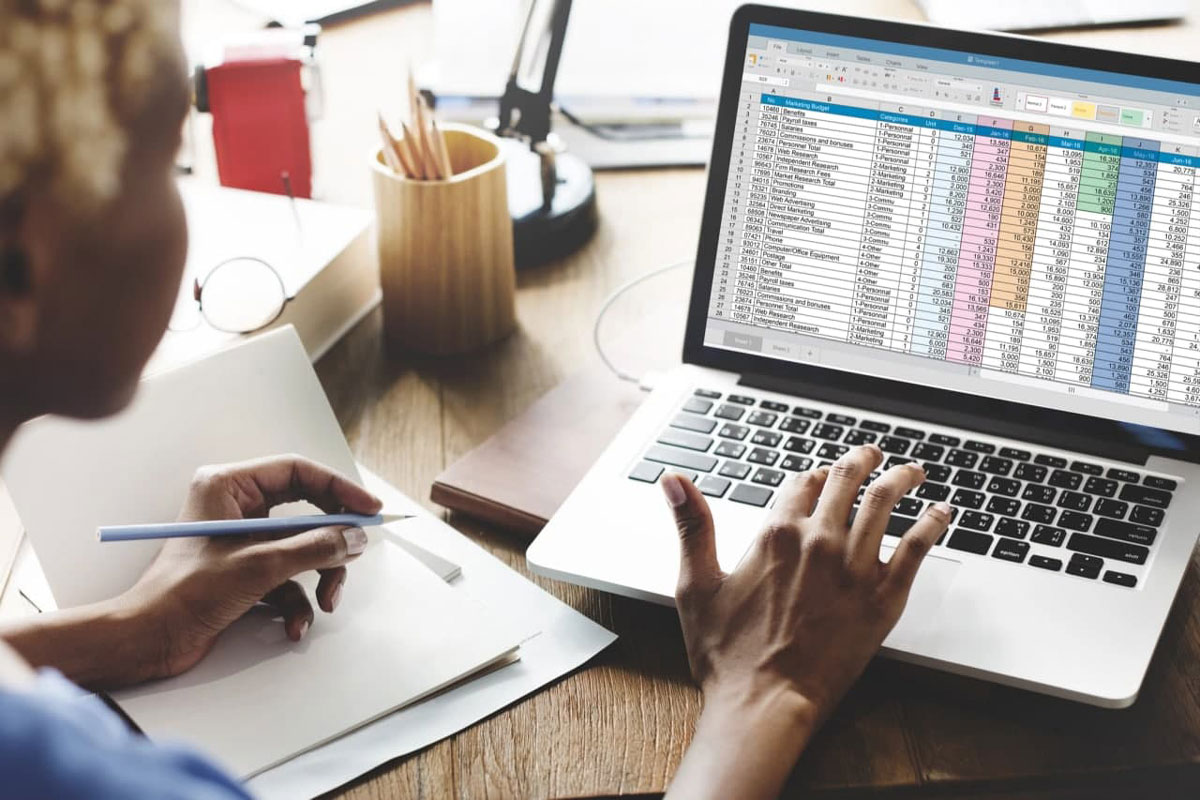 Based on our experience and specific cases, we decided to discuss in greater depth the requirements and the main difficulties of the reconciliation process and possible solutions to them.

Now we would like to share our knowledge about the most important features that the solution should be tuned with to make this complicated process as simple as possible.

We gave you the answer to What is payment reconciliation. We explained which dangers its absence will bring. And we showed you the undeniable benefits. Now it’s your turn to make your company highly competent at handling its bookkeeping.

Do you have a question?

Send your question to the author.

Hi, I’m Mark and I run a small e-biz - I sell aroma candle components (soy wax, potpourri, etc) So I got a question: do I really need payment reconciliation if I’m the only boss/employee/bookkeeper here and do everything solo? Thanks.

Hi, Mark!
In regard to your question, consider this: you’re expecting that a given amount of sales will happen monthly. But what if your business under or overperforms?
It won’t go well with your bank. They will charge you more for processing an “incorrect” volume of financial traffic. Payment reconciliation can prevent this and even help you switch to a more favorable tariff.
Besides, you’re obliged to pay taxes. The feature can take care of your accounting. With its reports, you will have trustworthy records to prove that the taxes you pay are just on spot.

Hey, Boaz, you’ve mentioned that payment reconciliation can prevent fraud. How is it possible? P.S. Thank you for your guides.
Anon

You’re always welcome, dear Anon!
Answer: reconciling payments actually can and will help at financial fraud prevention. And it’s no hi-tech wizardry — they used this method ever since the days when “Merchant of Venice” was written.
The process employs a simple ledger principle. At the end of a certain period, the system will reconcile your expenses vs. returns.
And while the system compares them, it will spot all strange, unnatural discrepancies in the records, revealing possible fraud attempts. A good way to keep an eye on the corporate finances!