The Future of the Payment Industry in the Middle East

Average rating: 4.82
Thanks for the vote!
20.07.2022
5 min
Article content
Do you have a question?
Send your question to the author.
Ask the author 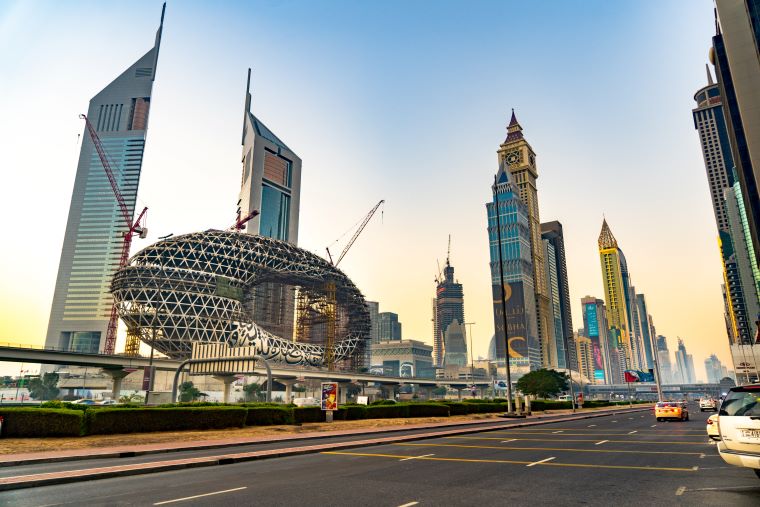 While the Middle East boasts one of the highest rates of smartphone penetration worldwide (97%) and is digitally astute in general, the majority of its population still chooses cash over other payment methods. Notably, only a third of retail transactions in this area are conducted electronically.

However, in the rapidly evolving international payments landscape, it is hardly possible for things in this region to remain the same. Read on to find out what the current situation in the Middle Eastern payment industry is, how global events influence it, and what the future holds for it.

As mentioned above, countries across the Middle East primarily deal with cash payments. What’s more, the region was previously reluctant to adopt digital payments due to various factors, including:

However, the Middle Eastern region’s approach toward FinTech has undergone a big transformation over the past years and is currently embracing drastic changes in the payments sphere. 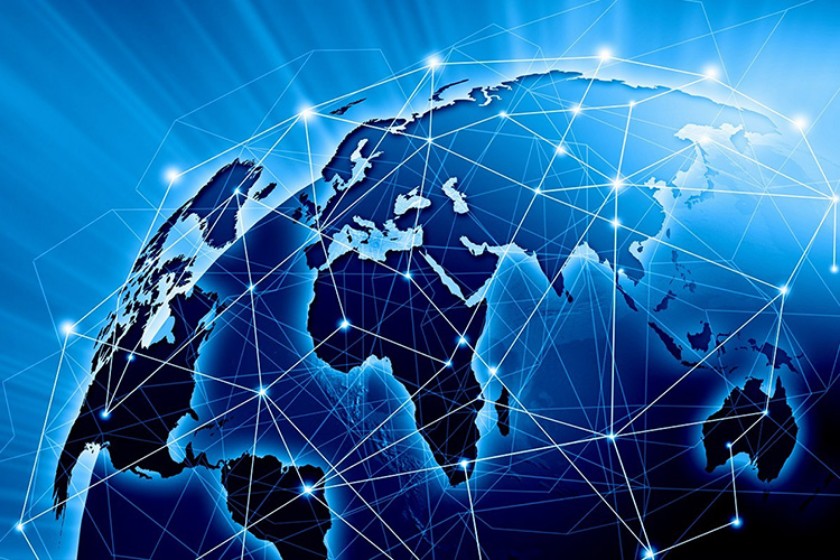 While the Middle Eastern cash-centric payment system was expected to persist for years to come, there have been significant shifts globally that are affecting every region in the world.

Here are some of the reasons that have helped boost the Middle East’s adoption of digital payments:

These factors, together with the regional appetite for innovation, are driving progress in the field of FinTech.

In addition to outside factors helping spark the interest in digital payments in the Middle East, there have been internal initiatives supporting it as well.

For instance, nowadays, the appearance of FinTech companies across Middle Eastern countries is being actively encouraged by government organizations as they promote competition and accelerate innovation.

This approach, paired with the global shift to real-time payments, has paved the way for central banks to create a localized open finance ecosystem beneficial for the development of Open Banking (OB) in the region - more on this below. 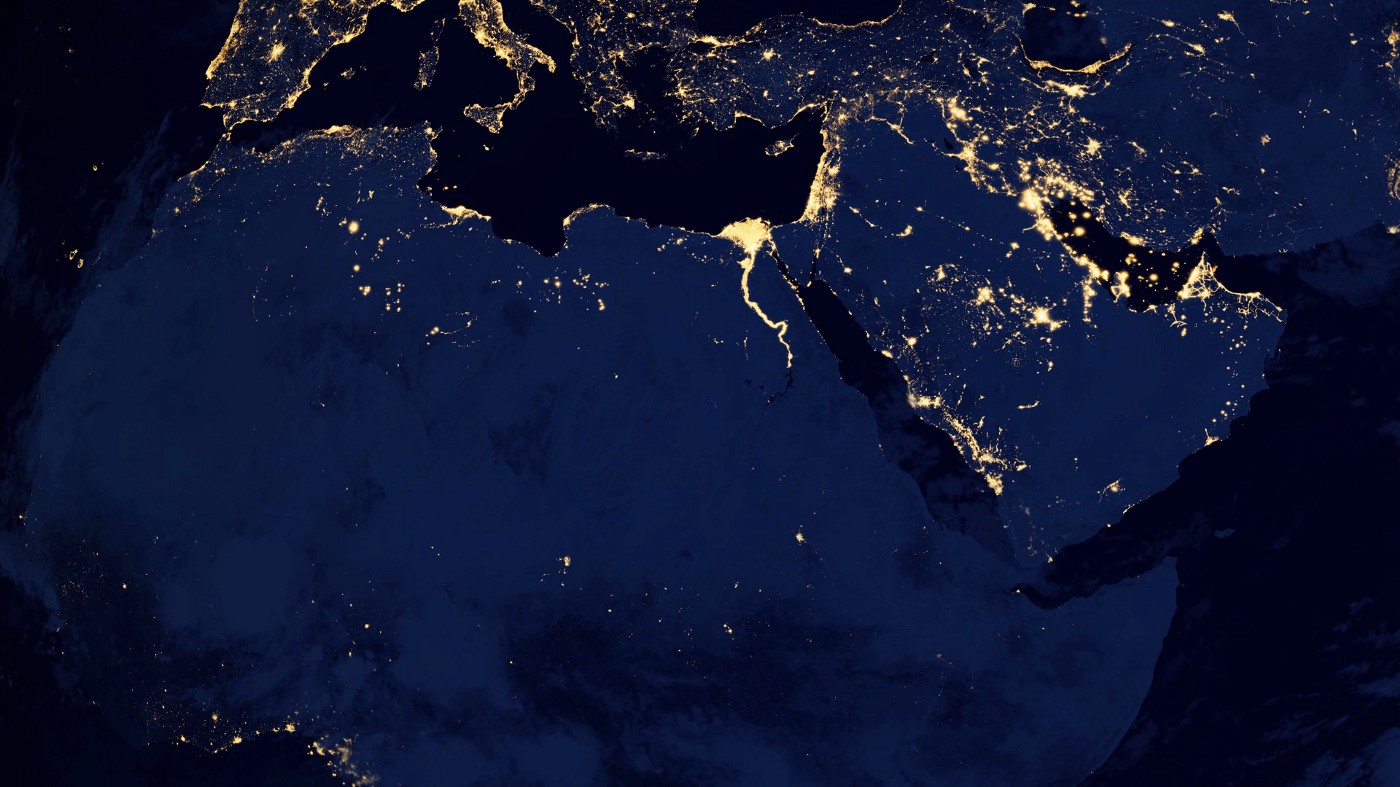 MENA is an acronym for the Middle East and North Africa region. The World Bank counts 21 countries as part of MENA, which makes this region account for approximately 6% of the world's population.

The large percentage of unbanked residents in the countries belonging to this region offers plenty of room for growth in the Open Banking sector. Features such as fast-track authentication, mobile accessibility, and digital-first finance can give access to an array of financial services to those who have been excluded from the traditional banking system so far.

The OB programs rolled out in the MENA region boast impressive agility due to the clever combination of European-style regulator-driven approaches and US-style market-led initiatives.

Countries in the MENA region are currently actively working on the Open Banking regulations:

Such progress in the sphere of open banking and a changing mentality when it comes to digital transactions create a promising future for the payment industry in the Middle East.

What Is the Future of the Middle Eastern Payment Industry? 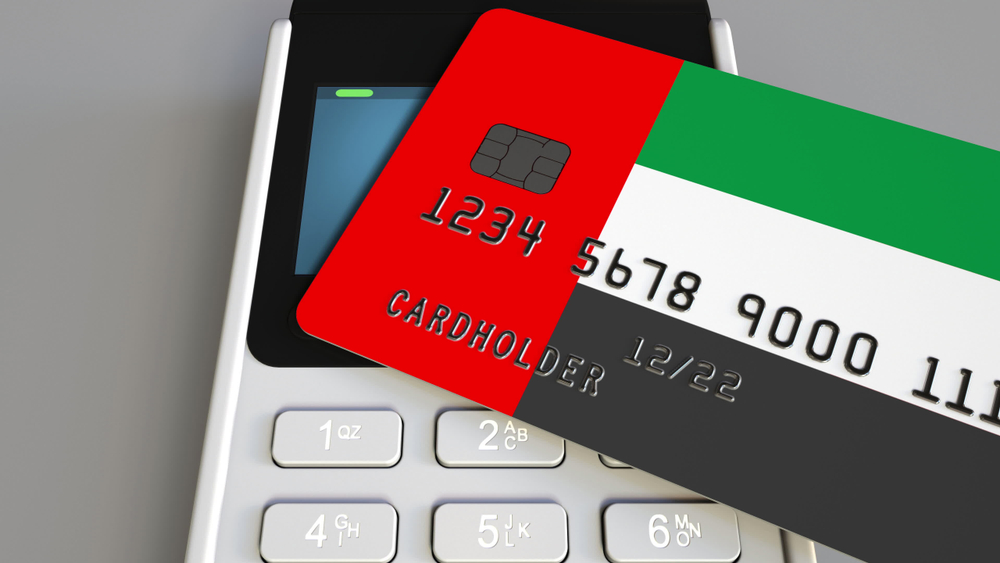 For these forecasts to prove to be correct, financial institutions and businesses in the Middle Eastern region have to be proactive and do the following:

Bottom Line: How Local FIs Can Adapt to Industry Changes 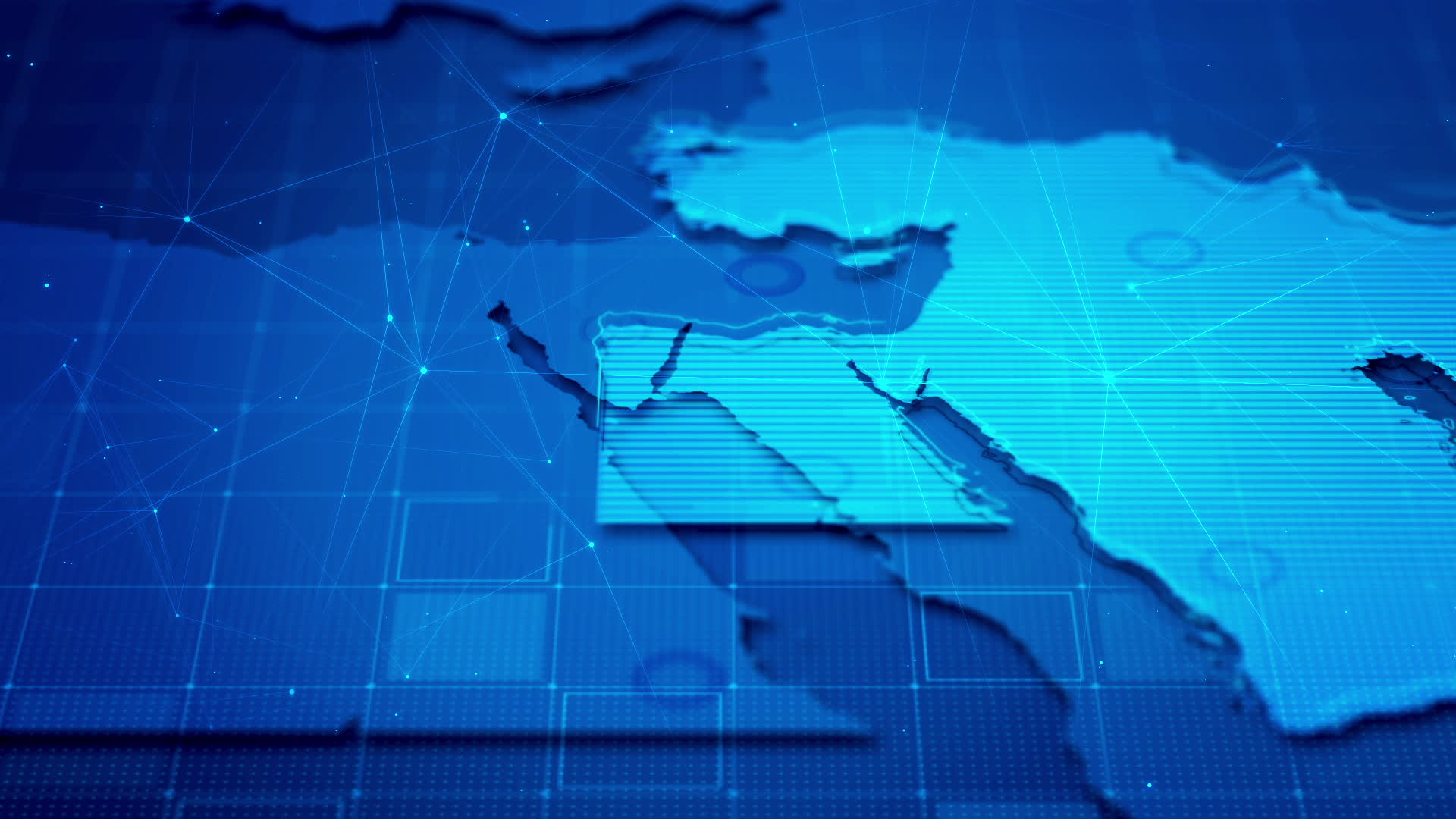 The emergence of new payment players, the increasing demand for instant transactions, and the spread of open banking initiatives in the Middle East create new market segments that are more inclusive and cater to unbanked users made up of both consumers and retail merchants.

As real-time payments and other state-of-the-art features continue to solidify their positions across the region in the near future, FIs that wish to remain competitive will need to step up and adopt an API-first approach. They will also have to find a balance between embracing open frameworks, generating new revenue pools, and ensuring their relevance in the long run.

Financial institutions that will manage to employ a payments hub strategy with a single customer view will be the ones to offer a compelling omnichannel user experience and reap the benefits of being an integral part of the wider Middle Eastern ecosystem.

What to Know About Payment Risks and Compliance in 2021

Payments are traditionally considered to be a high-risk sphere. This is due to the complexity of the procedures and tools used, the rapid development of new technologies, and the threat of fraudulent transactions. These risks are dangerous not only for the service providers and their users but also for the economy as a whole. That’s why the payment risks must be identified, monitored, evaluated, and managed. Read ahead for an up-to-date overview of the payment risks and compliance!

How Will the EU Commission’s New Regulation Change Instant Payments?

On October 26, 2022, the European Commission published the proposal for a Regulation on Instant Payments (IPs), thus fulfilling its commitment to the 2020 EU Retail Payments Strategy. This initiative suggests important changes to the 2012 SEPA Regulation and has the potential to redefine the way IPs in euros operate.

Seller Fraud at Online Marketplaces: How to Combat It?

Ecommerce business expansion on online marketplaces inevitably goes hand in hand with the increasing risk of facing fraud. This is majorly due to the fact that modern marketplaces with embedded payments often act as payment facilitators for the merchants. Despite the fact that this practice allows transaction processing to be more intuitive and easily scalable, it also makes it more prone to malicious attacks.