What Does India's Digital Transformation Mean for Online Businesses?

Average rating: 4.95
Thanks for the vote!
21.11.2022
5 min
Article content
Do you have a question?
Send your question to the author.
Ask the author 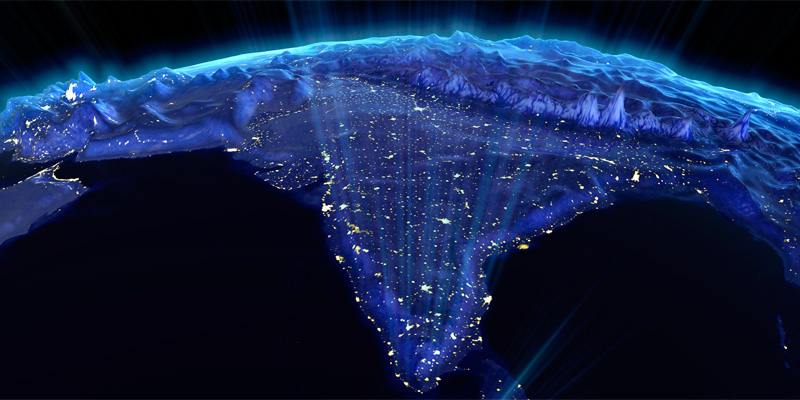 The past two decades in India’s history are known as the national economic renaissance, made possible by the continuous technology-centric innovations driven by local visionary policymakers, ambitious businesses, and open-minded individuals. Due to the progress made throughout these years, the country’s GDP per capita has soared and its digital economy is booming.

Read ahead to find out what this fast-paced digital transformation means for online businesses operating in the Indian market and get insights on how to navigate the unique local payments ecosystem.

What Kind of Digital Progress Has India Achieved by 2022? 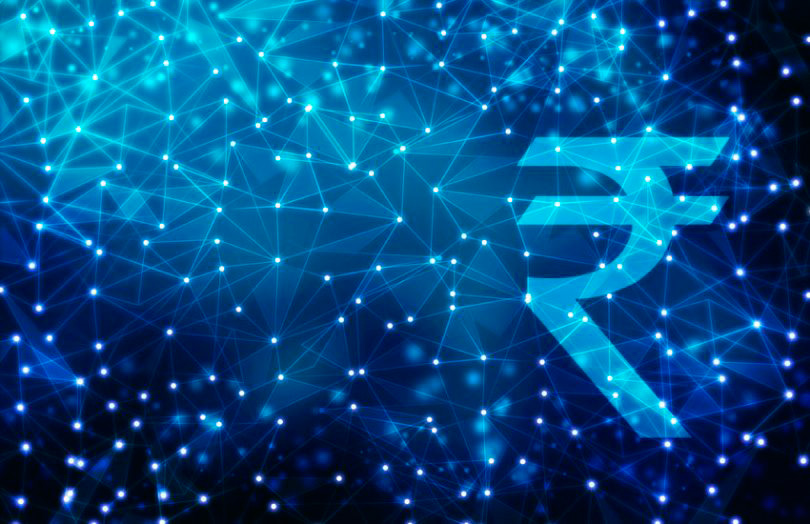 Digitalization has undoubtedly become a major trend in India. One of its main catalysts was the “Digital India” program launched in 2015. This initiative significantly improved the tech infrastructure while promoting social equality, digital literacy, and employment opportunities for the local population.

As a result, FinTech and digital payments are now a significant part of life for many of the country’s 1.35 billion people. In fact, 52% of India’s population has already adopted some form of financial technology. What’s more, 99% of adult citizens are participating in the Aadhaar digital ID system on which many social and financial services are anchored1.

Besides, India received FinTech funding of $5.94 billion in 2021, which is a significant increase from $1.5 billion in the preceding year2. But what makes such rapid growth possible? 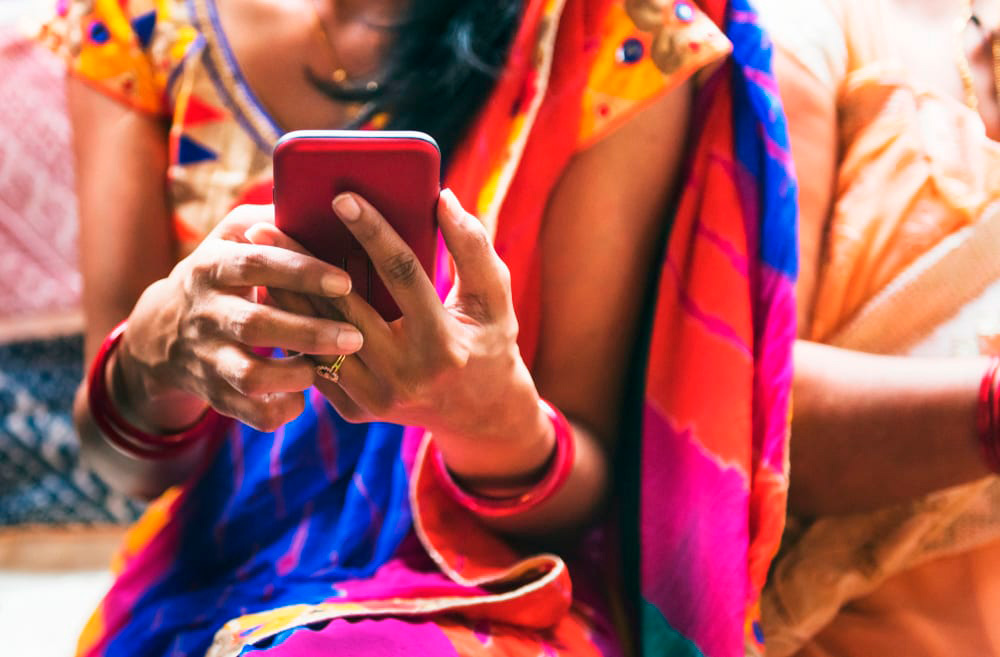 There are several key reasons behind India’s rapid progress in the digital and FinTech fields:

Due to these factors, digital payments in India have plenty of potential yet to tap into. Experts predict even more massive growth due to the fact that a large share of the population has still not fully adopted digital payments.

For instance, Indian eCommerce accounted only for 3% of the country’s consumer spending in 2020, compared to 21% in the US. It is forecast that consumer spending will double by 2025, and eCommerce penetration will increase fivefold, creating the perfect growth environment and making India the world’s third-largest FinTech economy after the US and the UK3.

Thus, it is clear to see that despite India being a vast and actively growing market, it is still only in its early stages of development, which is promising not only for local companies but also for global digital businesses willing to enter this market.

Entering the Indian Market: What Business Owners Should Know 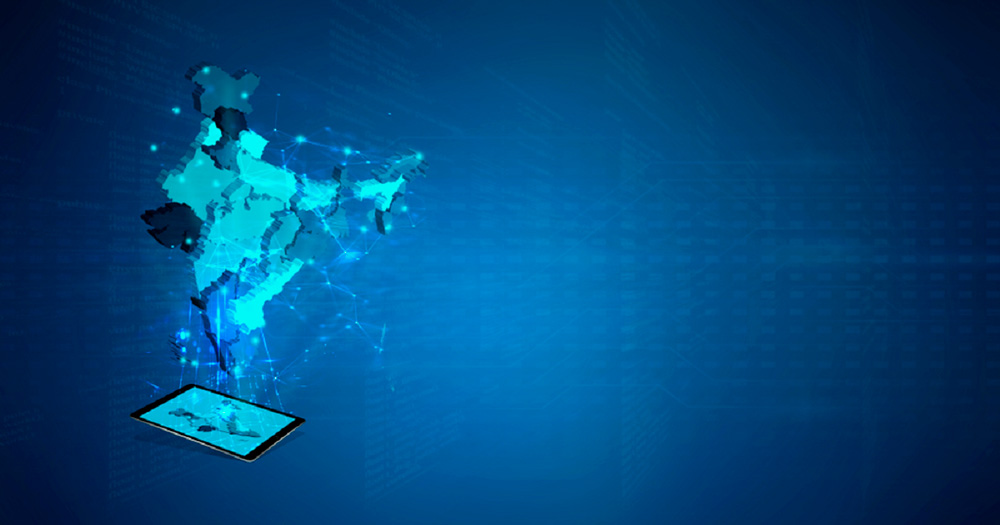 India offers immense opportunities, yet it can be challenging to enter this rapidly evolving market not only for smaller businesses but also for global industry giants. While companies like Amazon, eBay, and Uber managed to identify and successfully adapt to the local environment, others such as Segway, Timberland, and Chevrolet faced failure in India.

Thus, to succeed in India, businesses need to have a clear understanding of the country’s demographics and sub-cultures and build their strategy in accordance with it. From a payments perspective, this implies offering payment methods prominent internationally alongside relevant local options, as they are commonplace across the country.

In addition, online businesses need to comply with India’s regulatory framework when it comes to processing sensitive data. The rules governing India’s payment landscape are continuously evolving, so it’s crucial for companies to have the capabilities to monitor these changes and be agile enough to adjust to them.

All in all, the key to an online business’s success in India is to have insights into the peculiarities of the country’s payment landscape. 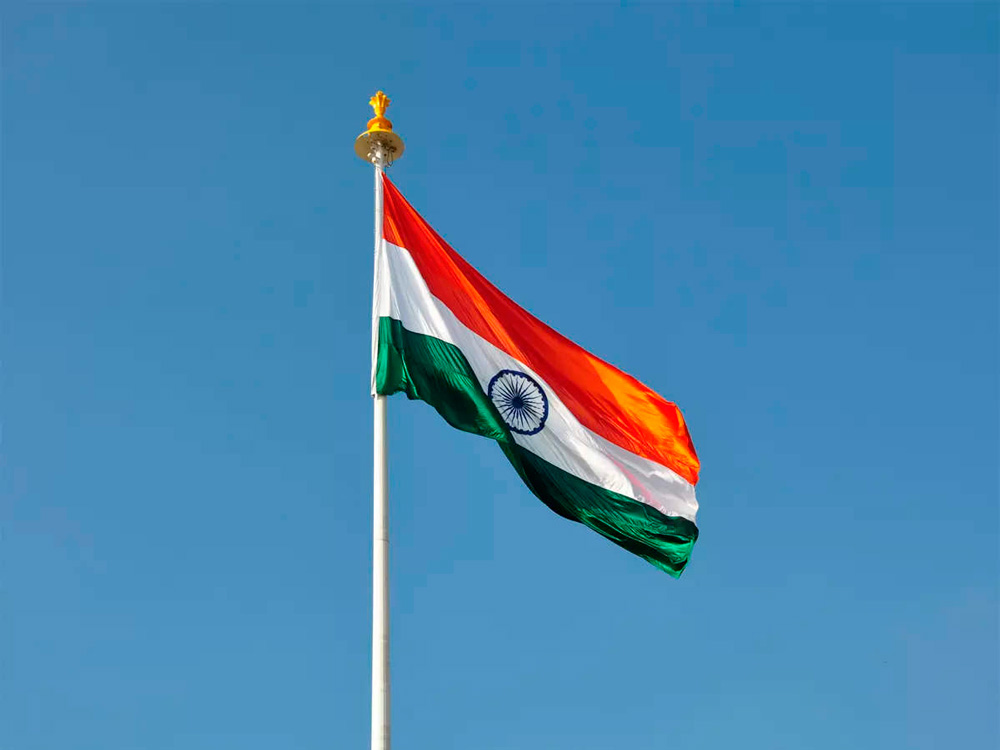 The Indian payments ecosystem has been historically reliant on cash. However, in 2008, the Reserve Bank and Indian Banks’ Association established the National Payments Corporation of India (NPCI) to streamline the transition to an economy less dependent on banknotes and coins.

Some of the most prominent payment initiatives launched by NPCI that businesses willing to operate in India must keep in mind include:

One of the most widely used payment innovations of NPCI is the Unified Payment Interface (UPI). This system facilitates instant payments through services, such as:

Already in May 2022, only four years after its launch, UPI hit 6 trillion transactions conducted by over 100 million users. Nowadays, the system is responsible for over 50% of the country’s digital transactions. The Indian government is exploring launching the UPI app internationally4.

UPI123Pay makes it possible for UPI transactions UPI to be carried out via feature phones that only provide access to calls and SMS without an Internet connection. The UPI123 service currently facilitates the following operations:

It is also important to be aware of the biggest local real-time bank transfer solution, NetBanking, which allows account holders of selected banks to conveniently pay for online purchases.

Another NPCI initiative that has gained a lot of traction in India and nine other countries is RuPay, which works as a Visa and Mastercard alternative, issuing debit and credit cards and facilitating contactless and QR payments.

Final Thoughts: How Can Online Businesses Succeed in India? 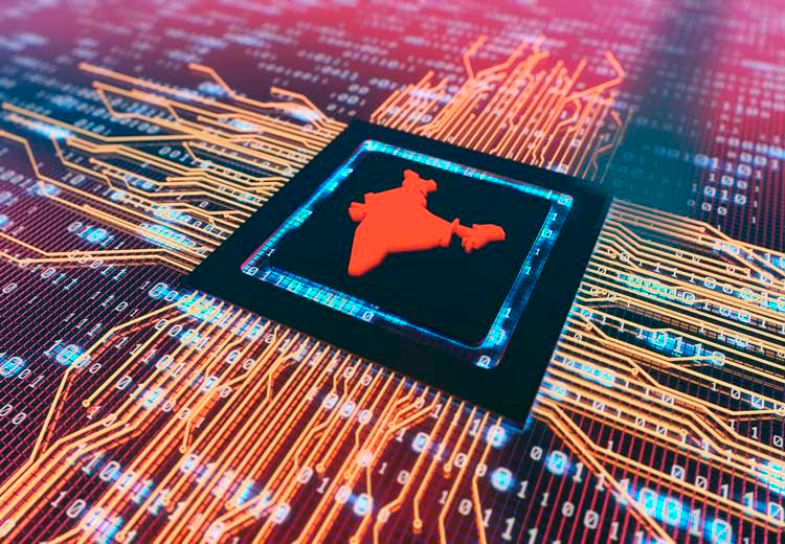 The rapid digital transformation in India has created numerous growth opportunities for online businesses and has plenty of untapped potential left. However, companies willing to enter the Indian market should be aware of the local challenges and peculiarities, such as the continuously changing regulations and the fast pace of digital innovation.

However, a fair share of research, a deep understanding of local consumer preferences, and a reliable Payment Gateway are sure to help businesses reap the benefits offered the Indian market has to offer both in the short and long term.

White Label Payment Gateway
Offer your customers a top-level payment solution, increase your turnover and boost your business profit.
Learn More
Do you have a question?
Send your question to the author.
Ask the author

Your Guide to Credit Сard Processing for Nonprofits

For a nonprofit, every donation counts. That’s why it is crucial to provide the public with the most convenient ways of making contributions. Thus, if your organization is still not accepting credit card payments, it is about time to fix it. This comprehensive guide has all the information you need to get started with credit card processing for nonprofits, including an overview of its benefits and useful tools for implementing it.

Payment fraud keeps the world in a constant state of alert. The numbers speak for themselves - Q3 of 2021 has seen over 56,000 payment fraud attacks globally. That is 14% more than in the previous quarter and equals to a 274% year-over-year increase.

How Can Merchants Adapt to New BNPL Laws in the UK & Beyond?

Buy Now, Pay Later (BNPL) is one of the biggest eCommerce trends that has gained impressive prominence over the past few years. While being an accessible way for consumers to acquire products that otherwise would have been difficult to afford, it has also raised concerns regarding the inability of some people to cover the loans they take out.